Father of murdered baby speaks about his child, man accused in her death 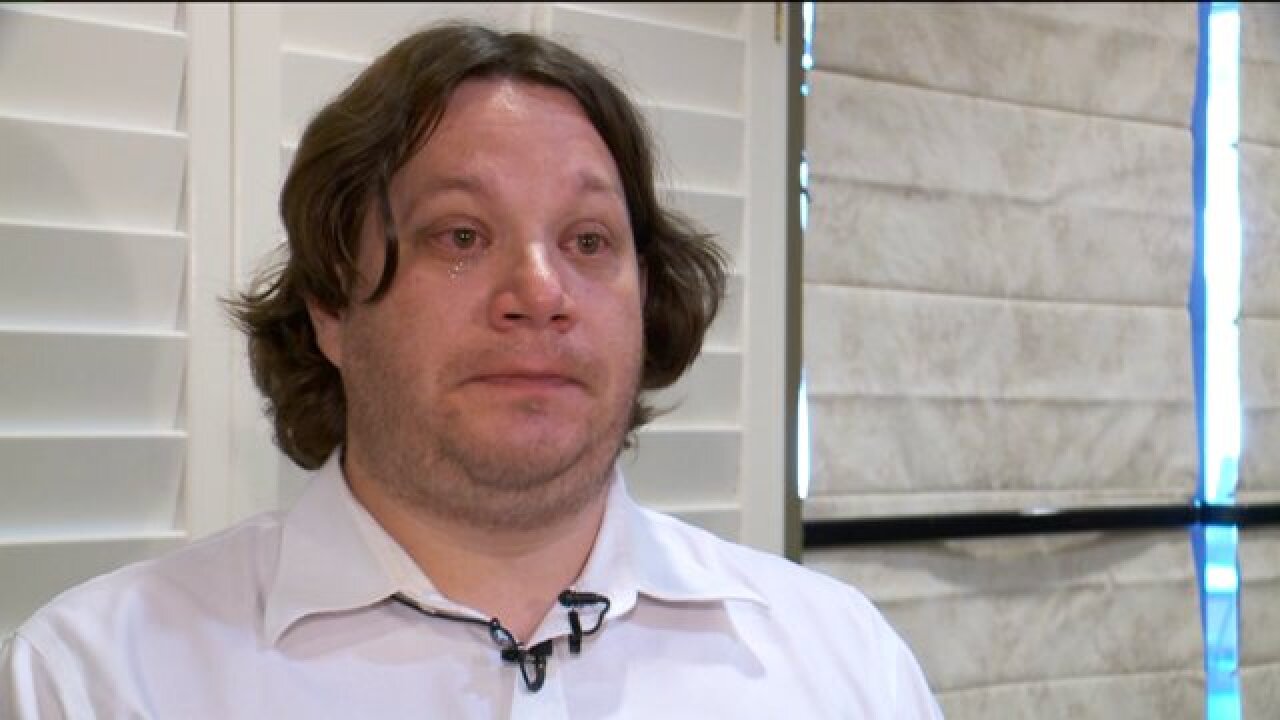 OGDEN, Utah -- His baby girl was murdered, police say, by the mother’s boyfriend. Now, the biological father is speaking out.

James Labuy said 14-month-old Kensie Rose changed his life. He said he went from drifting to being a responsible adult. Labuy was fighting to get custody of his daughter when he learned she was killed in a brutal assault Monday at an Ogden motel where the mother lived with her boyfriend, Adam Barney, and two sons from another relationship.

"To have that little girl in my life gave me so much purpose," Labuy said.

Months before his daughter's death, in February, Labuy, his girlfriend, and three children, including the couple’s daughter, moved from Washington state to Utah for the mother's new job.

"Everything was, we were supposed to become a stronger family, things didn't quite work out that way,” Labuy said.

Labuy said the child’s mother, Kaci Rupert, abruptly left him, concerned about his parenting and took Kensie Rose with her.

Labuy said he never spoke to Barney but saw him at this LDS Church at Jefferson and 21st St. in Ogden, where the couple attended services. While the dad was told Barney was trustworthy, he said he had an uneasy feeling.

He never acted on the concern. On Monday, Ogden police informed Labuy his daughter was dead, allegedly beaten to death after Adam Barney became frustrated due to dirty living conditions, the baby crying, and Rupert’s two sons misbehaving.

"A lot of it has been such a shock to my system to think that someone could do this to a child," Labuy said. "As far as Mr. Barney is concerned, I feel he needs to pay but part of me feels sorry for him because it takes a certain type of person to commit what he did."

Barney is now charged with aggravated murder, which opens the possibility for the death penalty. Labuy is torn between wanting the harshest punishment and forgiveness.

"I won't lie, there's part of me that wants to see the law go through the process and him be punished to the best of mankind’s ability, but ultimately the lord is who he has to answer to," he said.

Barney is due back in court September 3 for a bail hearing. Labuy and his family plan on being there. Meanwhile, the father is working with the medical examiner’s office, hoping to take his daughter’s remains back to Washington state--where the girl was born. Labuy says Kensie Rose deserves a proper burial and memorial.