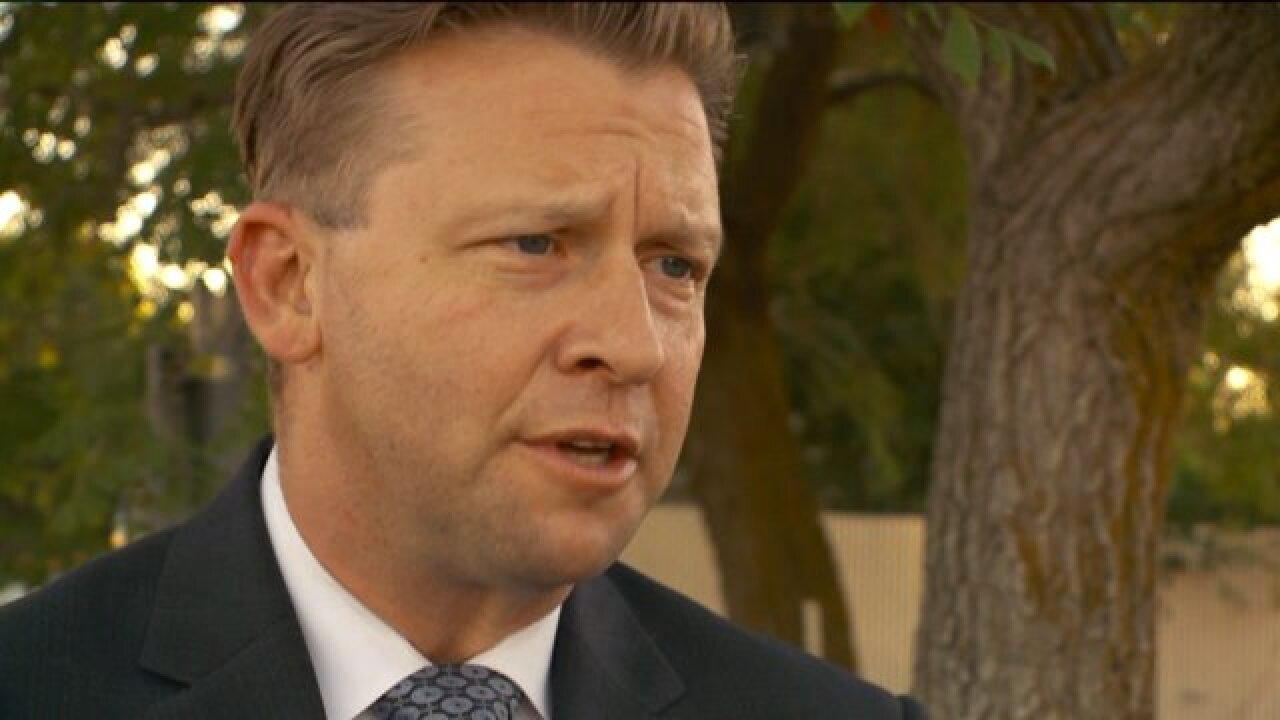 However, Senator Todd Weiler, R-District 23, questions whether auditors were misled and if taxpayer money was misspent. He wants Utah's Attorney General to take a closer look.

"I think the public is very concerned,” he said. “I've been getting calls from constituents all day, they're mad.”

He's zeroing in on UTA’s $10 million prepayment on a Draper parking garage that was eventually built but violated the agency's policies. UTA contracted the job to another company and is still trying to recoup almost $2 million in debt.

"The audit found that there was no fraud, but it just seems like they prepaid this money for a garage, they asked for the money back, and it was apparently spent on something else, it doesn't appear right to me," Weiler said. "I think what ought to be investigated is whether or not there was a misappropriation of public monies."

Weiler said he's going to ask the Attorney General to begin a criminal probe next week. UTA has been under fire for two days: State lawmakers raked the agency's bosses over the coals after the audit went public Tuesday, followed by 3,300 signatures on a petition from the public regarding late-night services that was delivered Wednesday.

But during his monthly news conference Thursday, Gov. Gary Herbert said he thinks most of the problems have already been fixed.

"There has been changes made... if you go back from 2009, and what was taking place there with UTA and what's taking place today, there is a world of difference,” he said. “The issues that were brought up in 2012 and the main have been corrected with new leadership. There are new people on the board.”

Weiler said some people he has spoken with don’t share the governor’s view on the issue.