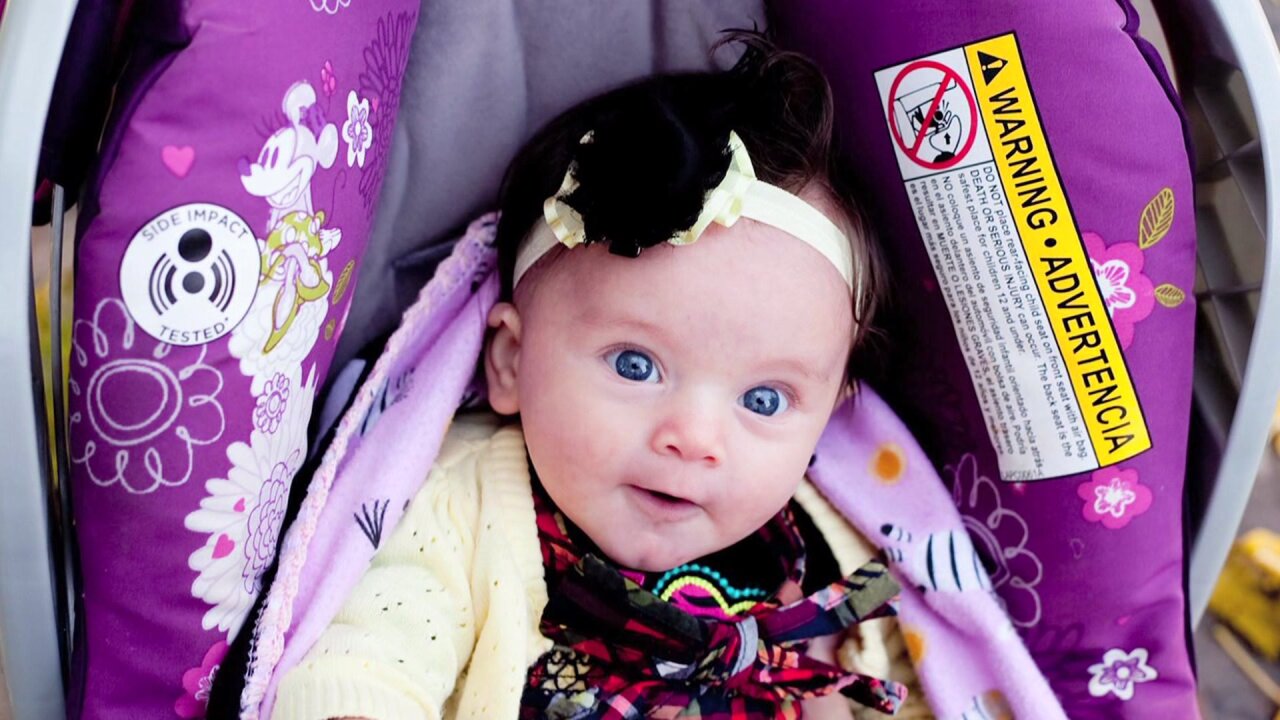 HURRICANE, Utah - The mother of an infant who died after being left in a hot car earlier this month will not face criminal charges. That’s the decision of the Washington County Attorney, who said the facts don’t support conviction.

County Attorney Brock Belnap released his decisions and findings Wednesday and said it was a tough case to consider, especially given the way it’s divided the community.

Then 11-month-old Skyah Suwyn died after being left in a hot car on August 1. Belnap's findings indicate Skyah’s mother, April, was suffering from lack of sleep and a change in routine, which led to what he’s called a “tragic accident.”

“Looking very carefully at the science of underlying memory lapse,” Belanp said. “And the evidence of what happened, to April under those particular circumstances that she was in, we concluded that she didn’t engage in any conscious act of wrongdoing.”

Belnap said his office consulted with FBI behavioral specialists on the subject of memory lapse and weighed the situation against the purposes of criminal prosecution, namely restitution, retribution and incarceration. He said none of those purposes would be served by prosecuting April Suwyn.

“Especially in light of the fact that she has suffered such a terrible loss in the death of her child,” Belnap said.  “We take great care in fulfilling our duty to look at the case on an individual basis, and make sure justice is served, and we believe we have done that in this case.”

The news comes as a shock to some who have been critical of April's actions and say they can’t understand how someone could forget their child, but it’s likely a relief to friends and neighbors who have stood by the Suwyn family ever since that tragic day and have been very outspoken about what a good mother April is.

Read the full report from the Washington County Attorney

Child who died in hot car would have turned 1 Friday, parents speak at memorial event