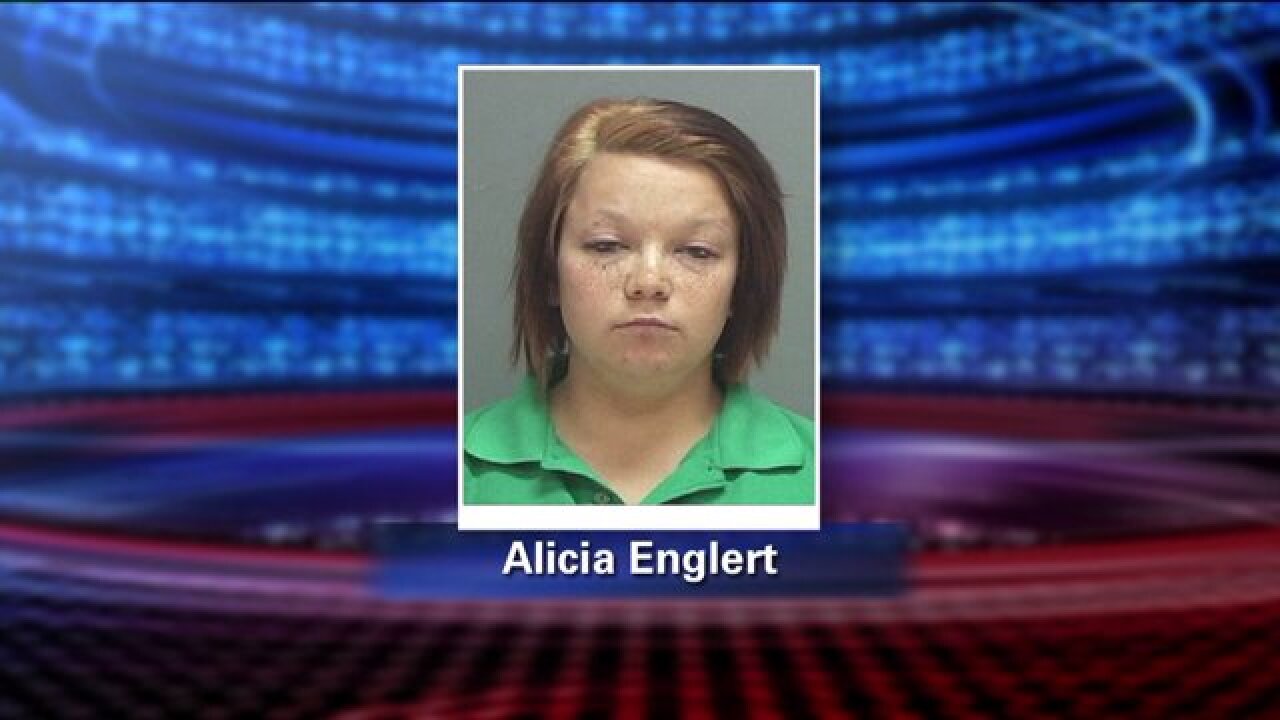 SALT LAKE CITY – The parents of a woman accused of putting her baby in a trash can in the hopes it would die spoke about their daughter Wednesday, saying there is another side to the story and that their daughter has learning disabilities.

Alicia Marie Englert, 23, was arrested Tuesday afternoon and faces attempted murder charges after she allegedly put her newborn child in a garbage can outside a home in Kearns; the child was born Sunday and had not received care or food prior to being found and was taken to a local hospital in critical condition.

According to a probable cause statement, Englert told police she was afraid to tell her parents about the pregnancy and “she said she discarded the baby in hopes it would die and solve her problems.”

Englert’s parents spoke to FOX 13 News Wednesday, saying they are devastated by all that’s transpired. The pair did not wish to speak on camera, but they tell FOX 13 News that Alicia has a learning disability and reads and comprehends at about a third-grade level, despite being 23 years old.

Her father said he was the one who retrieved the baby from a neighbor’s trash can Tuesday, and he said he and his wife had no idea the baby might be Alicia’s or that she had been pregnant until they spoke with her.

Jim Winder, Salt Lake County Sheriff, said they want to remind the public that mothers in situations such as this have options.

"The most important factor in this is, if anybody, ever, finds themselves in this position, the current state of the law is that individuals can take infants to any number of health care providers and can hand that infant off,” he said. “Now, we don't encourage that, obviously--but in situations that are very unique and diverse, look the most important thing here is the health and safety of these young infants."

Adora Nemitz, a neighbor of the family, spoke about the incident Tuesday and alluded to the situation being more complicated than others might initially suspect.

"It's a heartbreaking situation,” Nemitz said. “Even for the family, I feel sad. Don't criticize people, don't judge. Let's just pray, because that's the most important thing. If we cannot say something good: Let's pray."

Englert remains in the Salt Lake County Jail and faces one charge of attempted murder.  FOX 13 News' Caroline Connolly spoke with legal and mental health experts about the case. She also spoke with the suspect's father in greater detail, click here for those interviews.