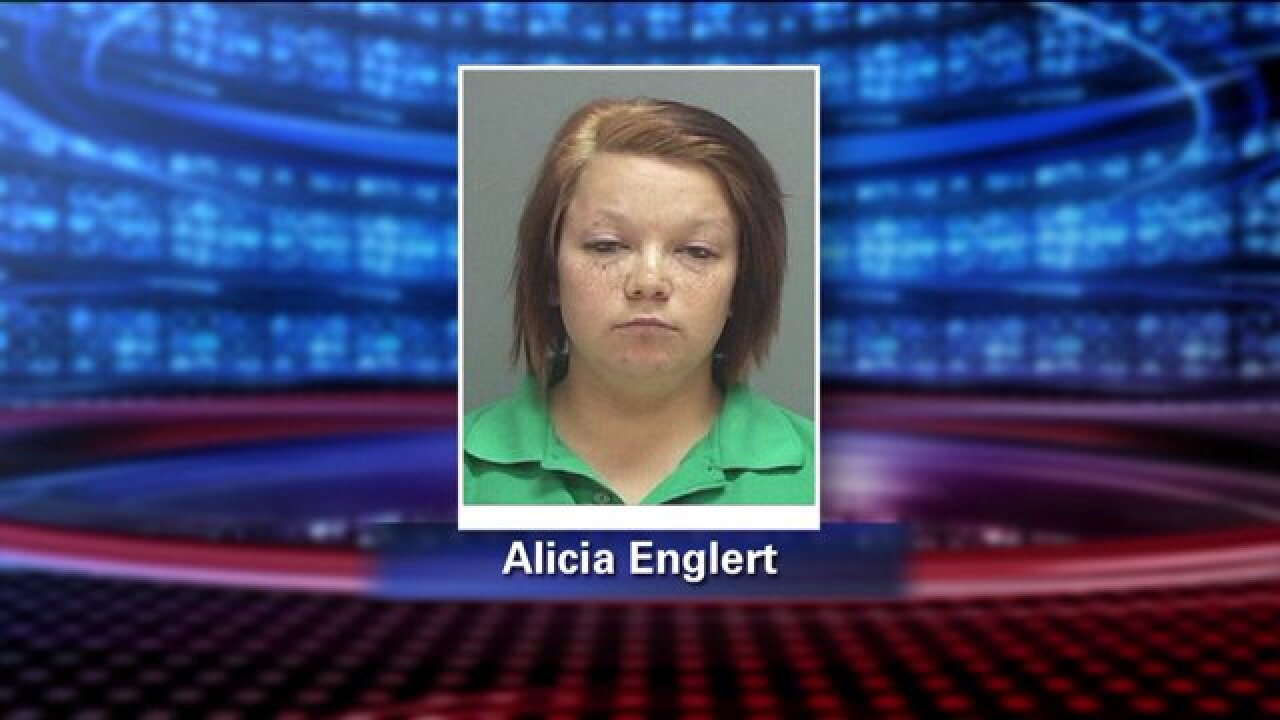 KEARNS, Utah -- According to police, Alicia Englert of Kearns tried to commit murder and cover it up, concealing her pregnancy for months and then discarding the infant in a garbage can.

But the Englert family is painting a different picture of the 23 year old, who lived in her parents’ home.

“She has a disability, a learning disability. She doesn’t comprehend stuff like everybody else does,” said Robert Englert.

According to Englert, his daughter was born with a severe mental disability, which prevents her from fully understanding the consequences of her actions.

“She doesn’t realize what’s going on,” Englert said. “Because of her mental disability, she’s like a child. She thinks that maybe she’s 10, 11, somewhere around there.”

While they did notice their daughter was gaining weight, the Englerts never imagined she was pregnant.

“We didn’t know that she was pregnant, whatsoever,” said Englert. “None of us did.”

According to authorities, Englert went to great lengths to keep that secret, by cleaning up after giving birth inside the home early Monday morning, and then dumping the infant on Tuesday.

"Mental illness, or what we call diminished mental capacity, can only take you so far,” said Greg Skordas, a Salt Lake City defense attorney.

“It doesn't necessarily mean you're not criminally responsible for the conduct for the homicide or in this case, the attempted homicide,” Skordas said.

However, it will still be significant, according to Dr. B. Todd Thatcher of Valley Behavioral Health. Perhaps not in defending what happened, but seeking to understand how it did.

“You can be very high-functioning and very mentally ill,” Thatcher said. “I know that’s hard for a lot of people to equate and kind of instantly go, well, if you’re that sick enough to kill a baby, if you’re mentally ill, then you must not be able to hold a job. That’s not true at all. You can be fairly high functioning, but mentally ill.”

The infant remains in critical condition at Intermountain Medical Center in Murray.