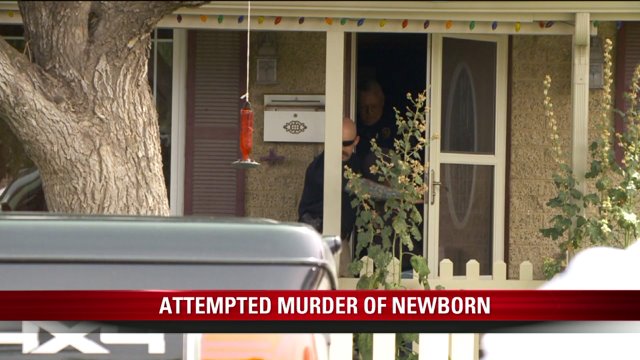 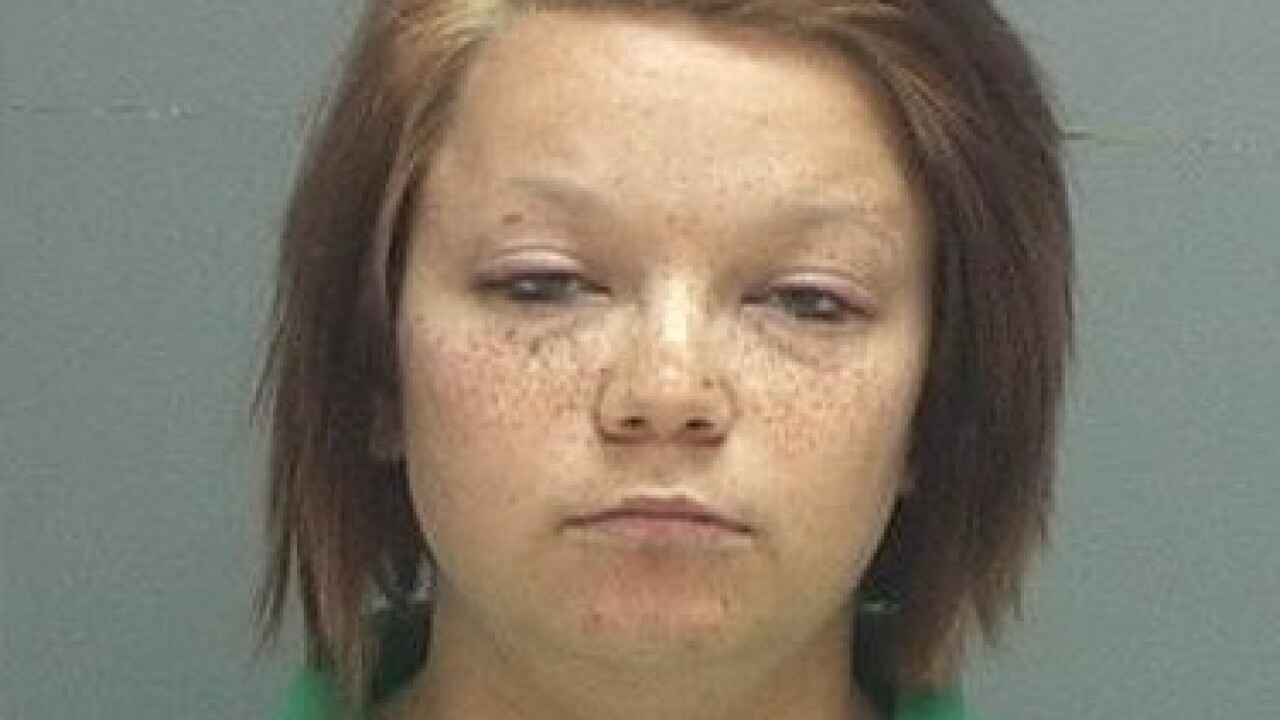 KEARNS, Utah -- The Utah mother accused of tossing her newborn in a neighbor's garbage can is now facing attempted murder charges.

Officers were called a home near 5300 S. and 5200 West after neighbors found the newborn girl in their trash.

Authorities said the baby was born Sunday and had not received medical care or food.

The infant is in critical condition at a local hospital and is in protective custody pending further investigation.

Police have released the probable cause statement, which can be read below: