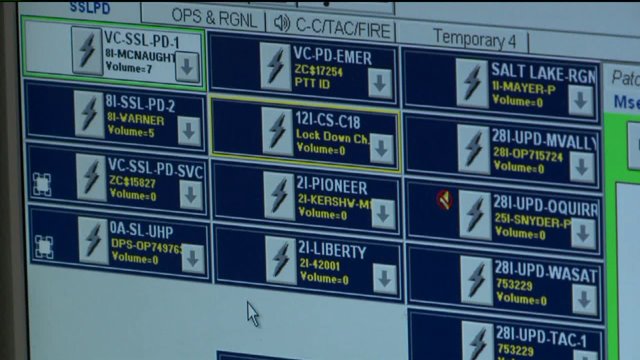 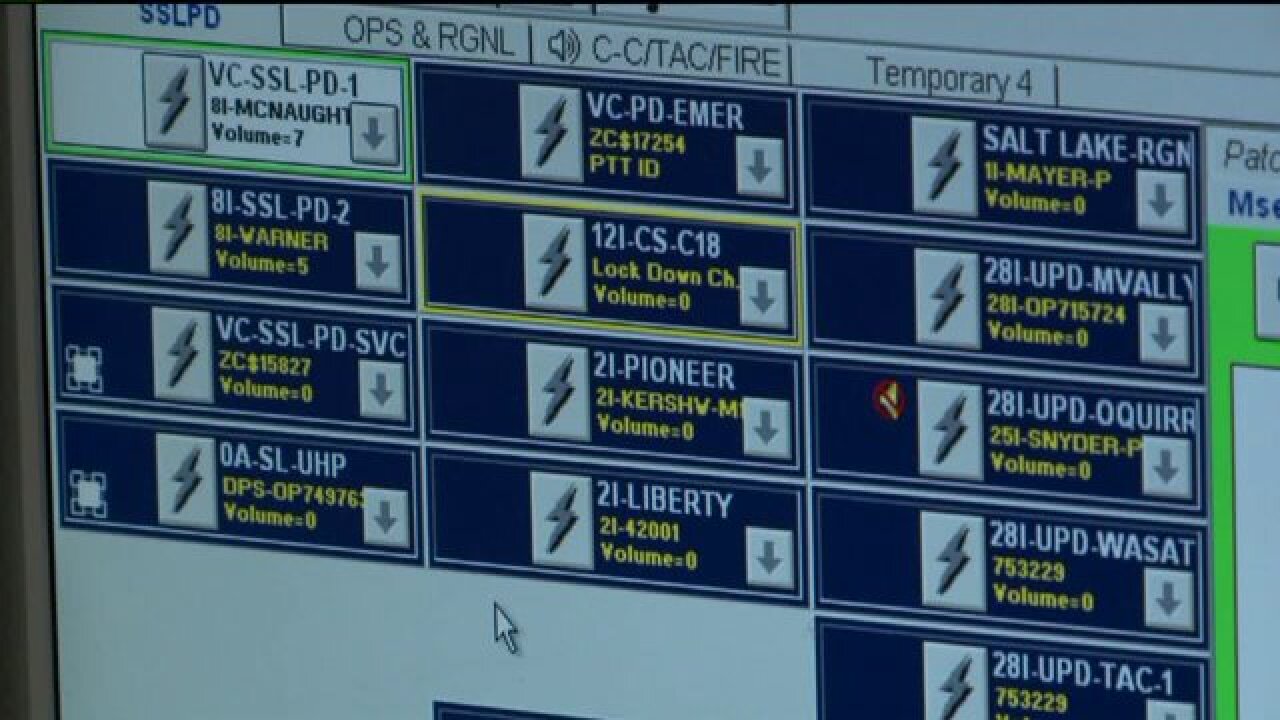 SALT LAKE CITY -- Recent complaints of delayed emergency response times have shined a light on a decades-old discussion--whether there should be unified 911 system in the Salt Lake Valley.

Now, county leaders are one-step closer to putting a plan into motion before the year is up.

There are two 911 dispatch centers in the valley, Salt Lake Dispatch and Valley Emergency Communications Center, or VECC. The computers at these dispatch centers don't communicate well with each other, which can cause confusion if 911 calls are re-routed. But now the two centers have signed an agreement to use a single-software system and begin to streamline emergency services.

In January, Kent Parker from Draper died from a heart attack after his 911 calls were routed between two dispatch services. Even though Parker told dispatchers he was feeling better, therefore paramedics didn’t arrive, Parker’s family blamed poor response time for his death.

"I felt it could have been avoided if we had a better response technological platform," Salt Lake County Mayor Ben McAdams said.

There was a similar complaint in June after fire destroyed a home near Sandy in unincorporated Salt Lake County. Some residents blamed delayed emergency response due to calls being routed to different dispatch centers.

For example, if you’re in White City, which is unincorporated Salt Lake County, a 911 call goes to VECC, but in nearby Sandy, 911 calls go to Salt Lake Dispatch.

"The system works most of the time, but the potential for human error is significant," McAdams said.

Salt Lake County approved nearly $1.5 million for a unified 911 system a year ago but cities have asked for more time to study the issue. Now, a consultant will help local officials choose the new system’s software by the end of the year.

Salt Lake Dispatch director Scott Freitag said, since computer systems in squad cars and fire engines would also have to change to be compatible, the transition will be costly.

"It's a project that needs to happen,” he said. “It's a project both agencies are very supportive of, but there are a lot of plug-ins, a lot of other issues that have to be taken into consideration.”

Sixteen cities have been asked to pledge their support by signing resolutions in a month, and the county hopes to roll out a unified 911 system by mid-2015 or early 2016.

For now, taxpayers would foot the bill for $1.4 million but the county hopes the state will contribute $2 million if a grant is approved.