Is the Ice Bucket Challenge making a difference? 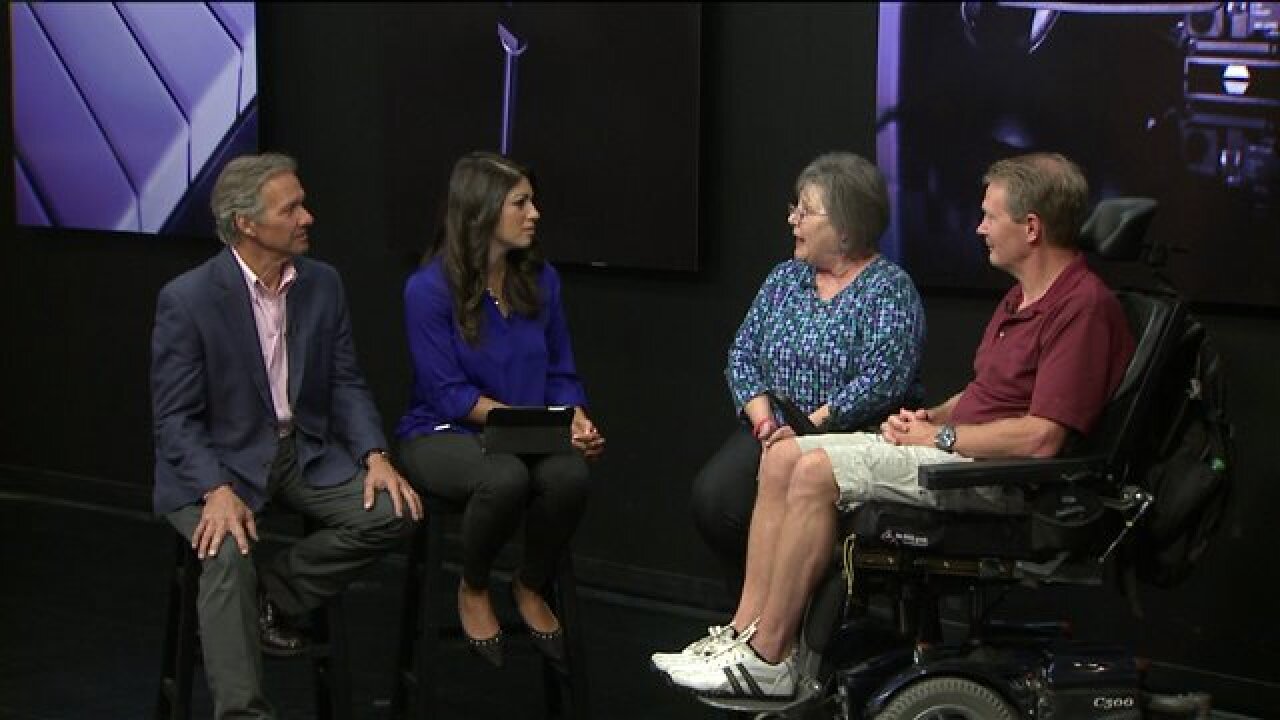 The Ice Bucket Challenge is taking the nation by storm in an effort to raise awareness and money for ALS or Lou Gherig’s Disease.

Since the challenge began the ALS Association said donations have reached to almost $23 million.

Nineveh Dinha talks with Linda Ford who lost her sister to ALS and Alan Alderman who currently suffers from the disease.