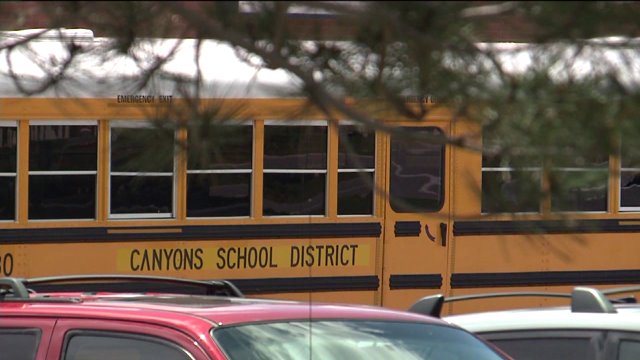 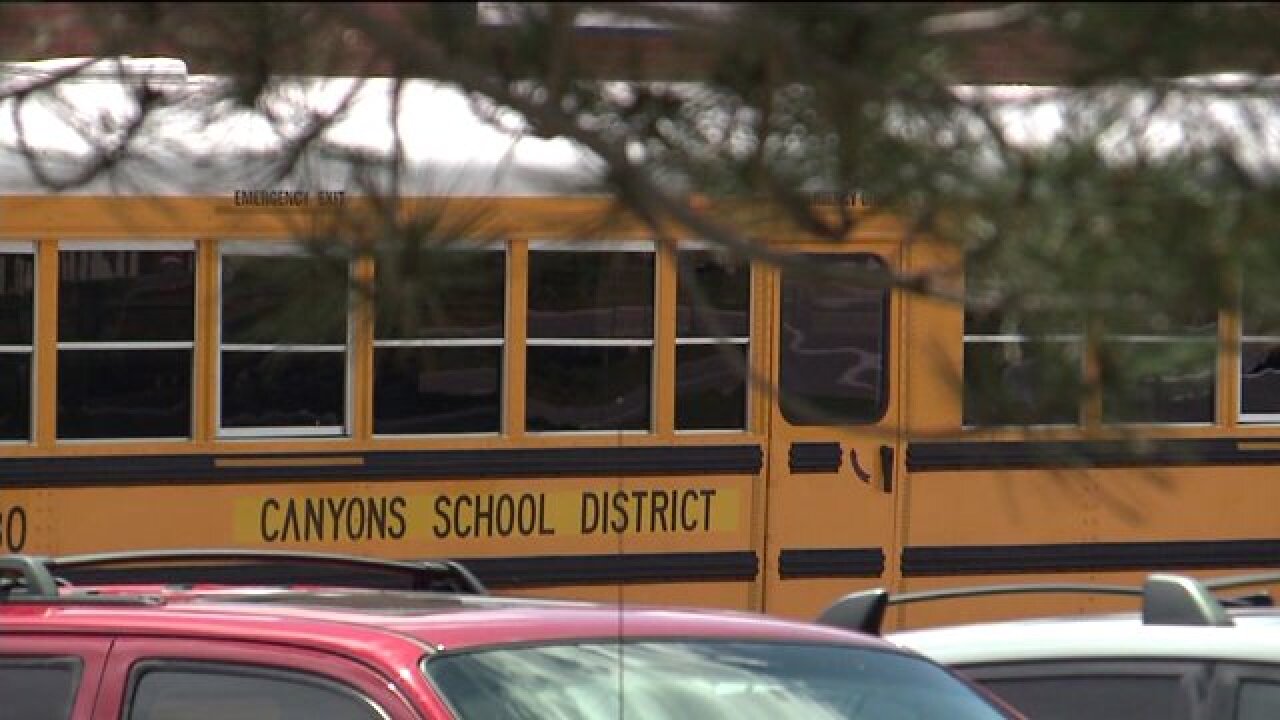 Bus drivers will no longer be allowed to buckle and unbuckle special needs students unless parents sign a waiver. Under a new plan, parents and aides are being asked to take that responsibility.

Using a teddy bear in place of a student, administrators demonstrated at Tuesday's school board meeting how the new procedure applies to pre-school special needs students.

"Parents are asked to strap their special-ed pre-schoolers into what’s called a star seat. It's kind of a 5-point harness, like a car seat," said Canyons District Spokeswoman Jennifer Toomer-Cook.

What's new on that device is a strap attached to the center buckle.

"It's strapped around there so there can be appropriate boundaries maintained," Cook said.

Starting Wednesday, parents will buckle up their special need students and aides will unbuckle the children when they arrive at school.

The district says earlier this month a letter was sent to parents alerting them to the changes but no one voiced concerns at Tuesday's school board meeting.

Back in June, more than 500 parents petitioned for the district to put an aide on every special needs school bus but the district said that would have cost $700,000 so they worked with parents on an alternative plan which, will impact roughly 35 percent of the school buses in the Canyons District.