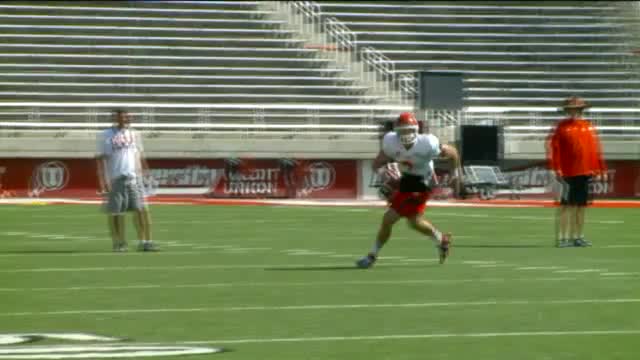 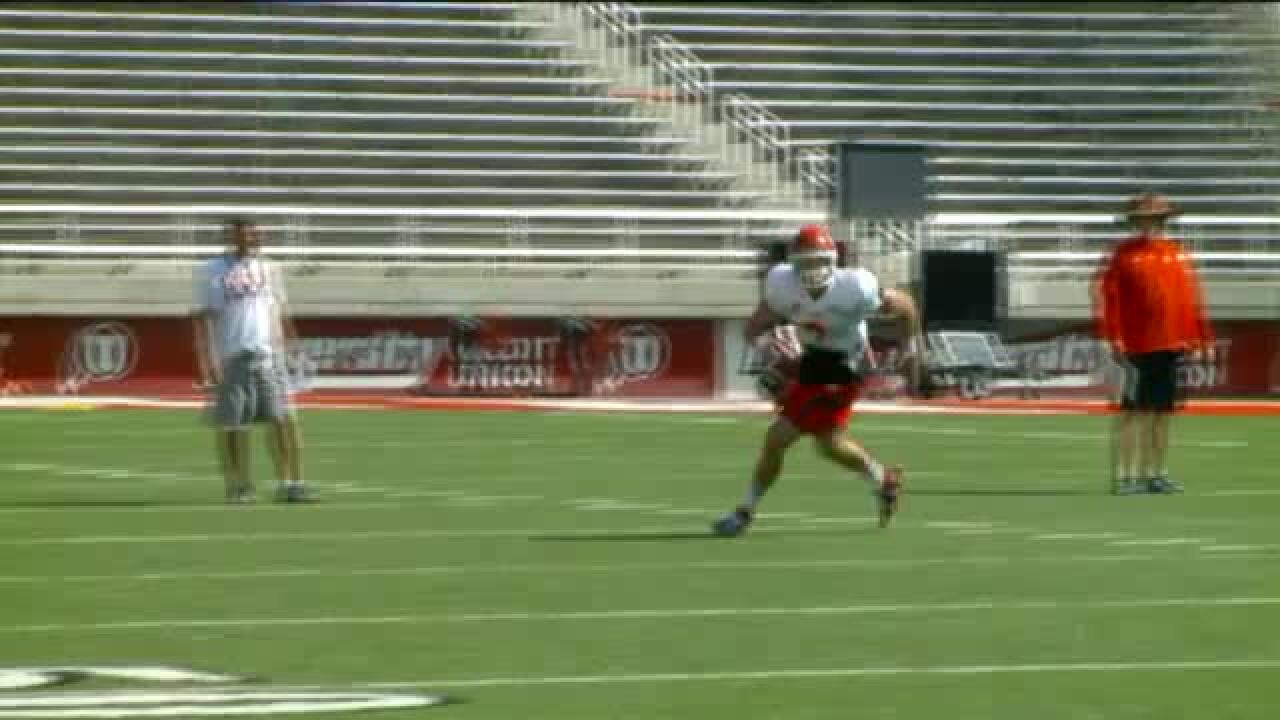 SALT LAKE CITY -- The University of Utah released a new depth chart on Monday, and Travis Wilson was named the team’s starting quarterback over Kendal Thompson.

“Travis got named the starter, Kendal’s number two,” said head coach Kyle Whittingham.  “It was a tight competition, very tight, about as tight as it could be.  Kendal has earned the right to play.  He will play.  It's not a two quarterback system, it's not first quarter, second quarter.  When we get the opportunity to put Kendal in and give him some work, he's earned that right and you will see him play as well.  But, Travis is our starter.  A few percentage points in the completion percentage, just experience was another factor.  But it was close, like I said, it was just about a dead heat."

Whittingham said Wilson’s high completion percentage and his experience were key factors in naming in the starter.

"It's definitely a good feeling,” said Wilson.  “I'm really happy and really blessed to be able to play football again as well.  I've got to live up to the quarterbacks in this conference, so I've just got to perform well at a high level each week."