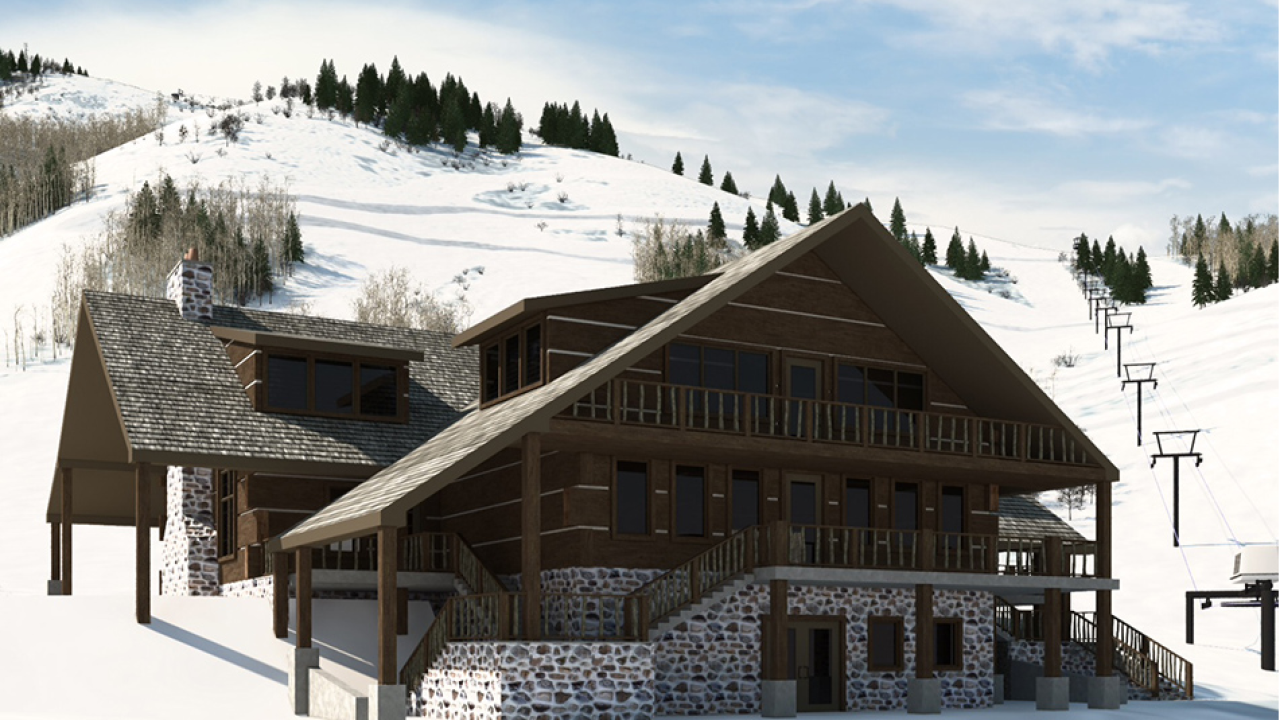 Ski Utah, the marketing and promotions arm of the ski industry, announced Thursday Cherry Peak Resort is slated to open in mid-December.

The privately-held resort, located near Richmond and close to the Utah-Idaho border, will have three lifts, according to Ski Utah president Nathan Rafferty.

It is about 15 miles from Logan.

According to Cherry Peak Resort's website, season passes have already gone on sale.

Ski Utah announced the launch of Cherry Peak at a promotion Thursday for the upcoming ski season.

Thursday marks 100 days from the start of ski season.