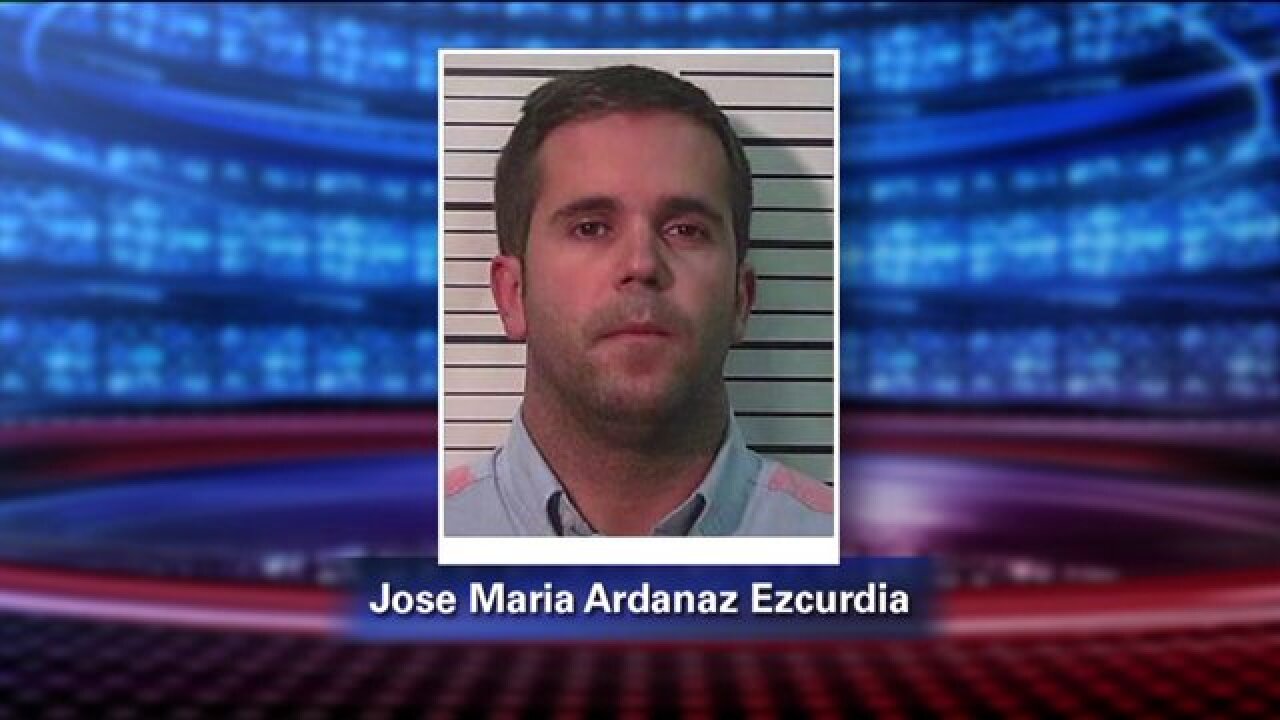 Ezcurdia is from Spain and has taught in Utah for three years on a work visa. But in May, court documents indicate he, "uploaded a video file to tinypic.com which was flagged as child pornography... This was initiated by Photobucket and sent to the National Center for Missing and Exploited Children who in turn sent the complaint to the Utah ICAC Task Force."

"All the evidence shows there hasn't been any interaction with our children, which is our first and foremost concern,” Conley said. “The second thing is that it was all done on personal devices, and we've gone through and checked anything that was district property and everything has checked out completely with what we would describe as within the range of what employees can use computers for.”

Ezcurdia now faces five felony charges for sexual exploitation of a minor. He was booked into the Summit County Jail but was released after posting $100,000 bond.
He’s due back in state court August 25, and the spokesperson for the Utah Attorney General’s Office said the allegations will be changed to federal charges since Ezcurdia is not a U.S. citizen.