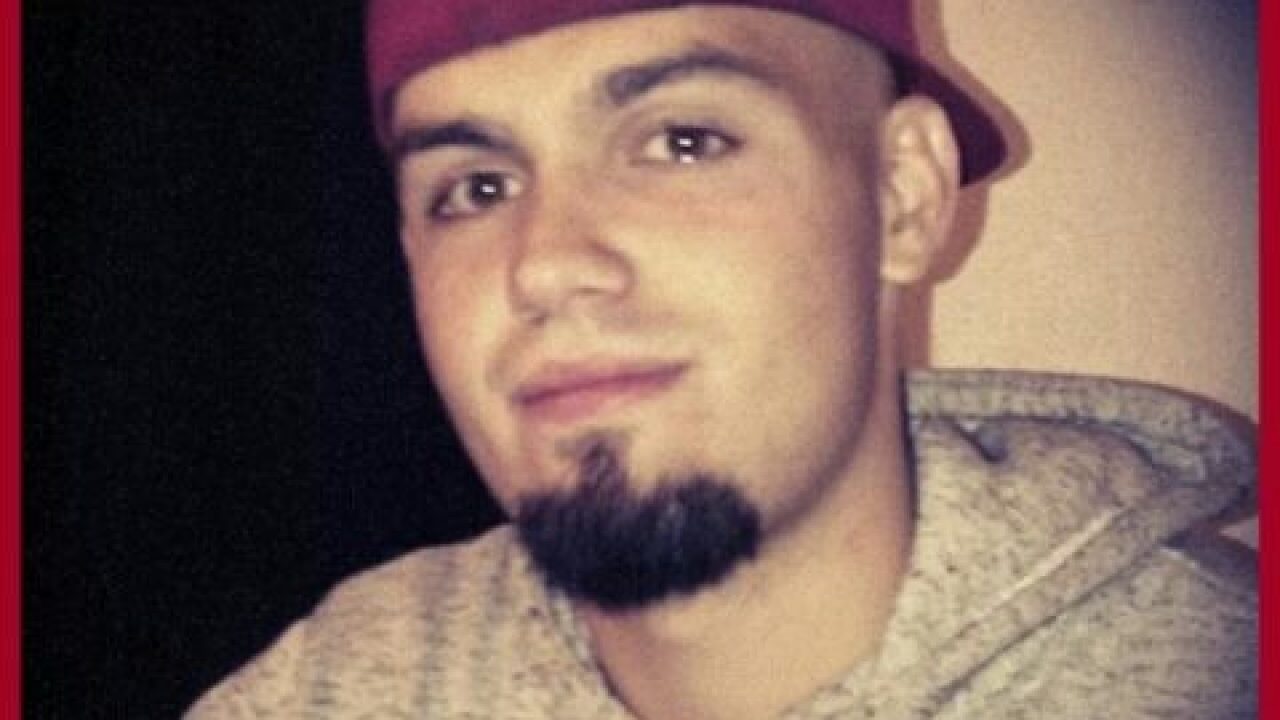 Police shot Dillon Taylor outside of a gas station near 2100 S. and S. State St.

Officials said they were called to the area at about 7 p.m. for a report of a man waving a gun.

Authorities said they saw a man matching the description and ordered him to comply.

The man didn’t and police shot him.

Just before Taylor was shot, he posted messages on his Facebook page indicating he was going through some hard times.