SLC officials work with businesses to build home for homeless 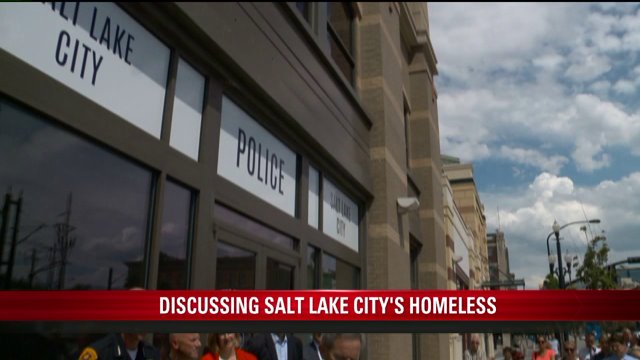 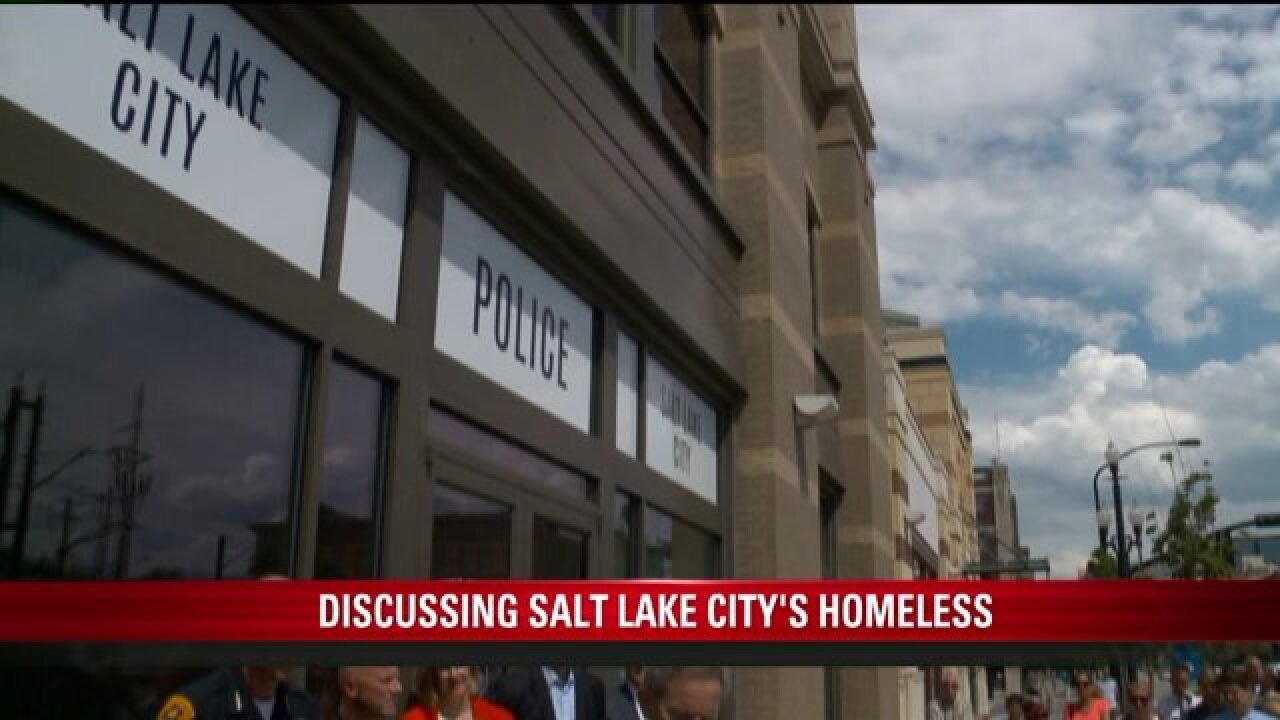 SALT LAKE CITY -- Salt Lake City is working with local businesses to build a home near Pioneer Park for the homeless.

"We are committed to find housing for our most chronic brothers and sisters who are in that situation where they need a roof over their head," said Scott Howell, Pioneer Park Coalition. "Let me just tell you we are committed to that and we are going to continue to work until we can find a solution."

At a press conference on Tuesday, Salt Lake City Mayor Ralph Becker, along with the police chief and other groups announced their plans to help the homeless and address crime in the area.

Salt Lake City Mayor Ralph Becker said Tuesday the city started noticing a problem about 18 months ago in the Pioneer Park area; the crime rate was keeping people away.

Police have already established a new bureau in the area and relocated about 90 officers for more patrols. Between July 6 and August 7, they made 423 arrests.

The next step in their efforts is to help the homeless in the neighborhood find homes. The city is working with local businesses to build a 150-unit home near the park for the homeless.

"Homelessness will always be here, but the way we treat it and he way we deal with it will be what makes the difference," Howell said.

The new home is still months away from even being a possibility and would be funded in part by federal and city money.