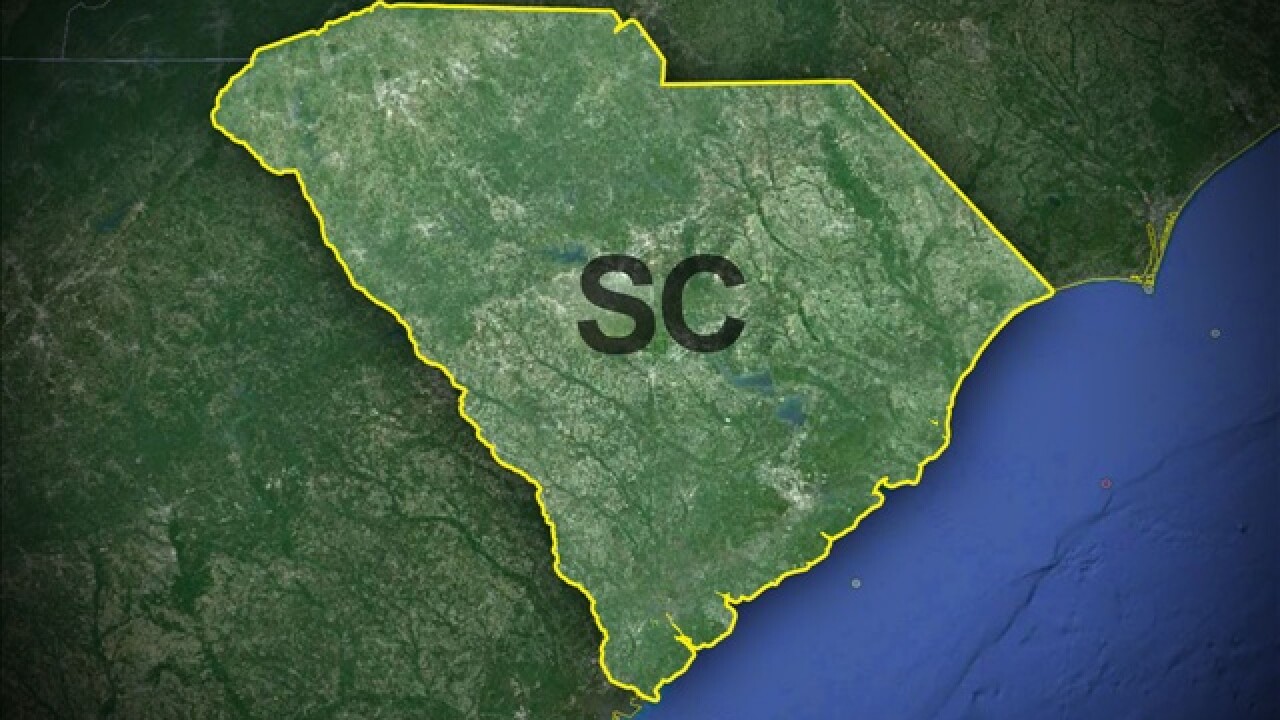 (CNN) — If you meet someone from Newark in the next few days, treat them gently.

Logical, it would seem, but it must smart all the same.

Conde Nast Traveler’s annual Readers’ Choice Survey unveiled the friendliest and unfriendliest cities in the country, based on reviews from the magazine’s readers.

Southern cities dominated the list of the friendliest cities with Charleston, South Carolina, topping the chart.

Named the friendliest city in the world in last year’s poll, Charleston is a “quaint and special little gem” according to the report, winning travelers’ hearts with its hospitality, great food, local culture, history and natural beauty.

Savannah, Georgia, came second thanks to the “animated guides in seersucker suits” and San Antonio rounded up the top three.

Oakland, California, was voted second unfriendliest, and was described as “rough around the edges.”

Ranked third, Hartford, Connecticut, has “been trying to lift itself out of a slump since the 1980s.”

Detroit dropped from no. 4 to no. 6 in the unfriendly list.

Called the “armpit of the world” by one reader last year, the report said comments this year were less brutal.

Friendliest cities in the United States

Unfriendliest cities in the United States