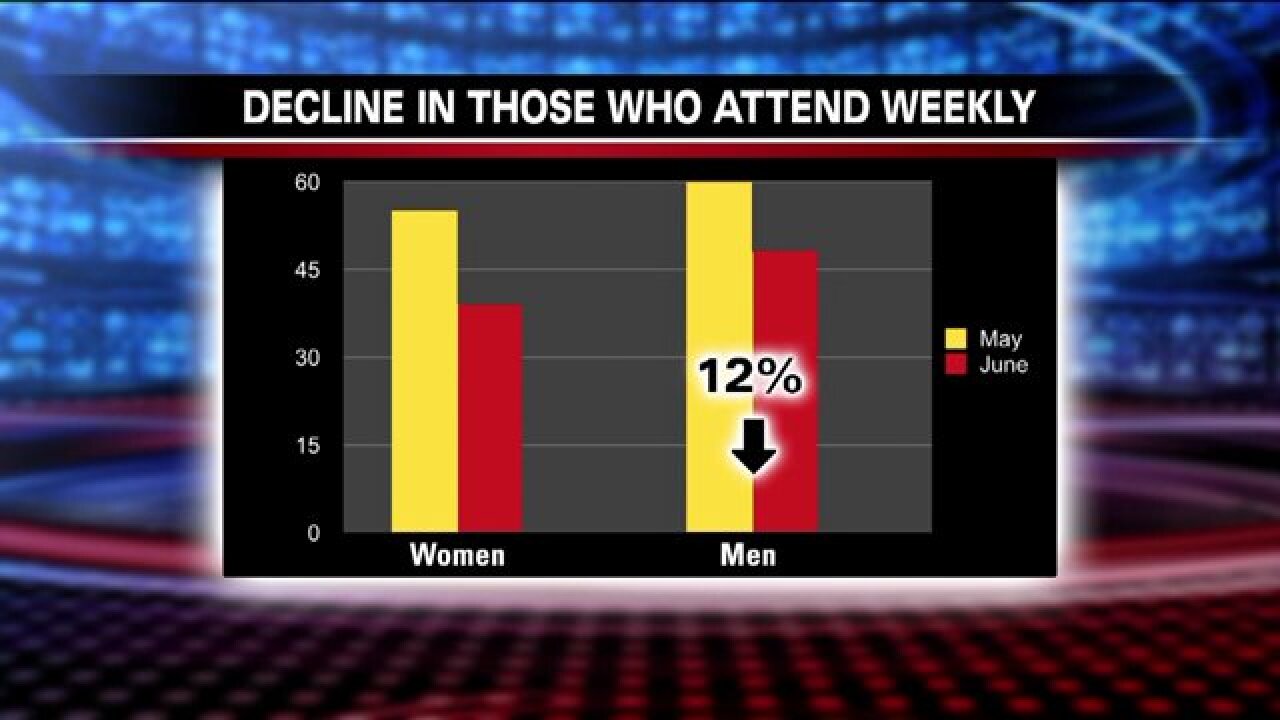 SALT LAKE CITY -- On June 23, Kate Kelly, the founder of Ordain Women, was excommunicated from The Church of Jesus Christ of Latter-day Saints. And in the days since, her organization has been closely watching the fallout.

"In some way it's really galvanized people. And then on the other hand, I think we've got a lot of women and men who are very tired,” said Amy Cartwright, a member of the leadership committee for Ordain Women.

Cartwright joined other members of the group for a panel discussion at the Sunstone Foundation’s annual symposium, held at the University of Utah.

The focus was on the movement’s accomplishments, but also the toll the work has taken on its members and their relationship with the church.

“They've just absorbed so much negative energy and so much frustration that that's been a breaking point for them,” Cartwright said.

“I think it hasn't been something that would push me out of the church, but I think it does have an effect,” said Erica Shirts, who attended the panel discussion.

While some church attendance numbers may be down, according to the group, they’re only increasing within Ordain Women, giving those who may follow in Kelly’s footsteps a support system to do it with.

“It's part of our job as good members of the church to speak openly about the things that we believe are not right,” said Jennifer Finlayson-Fife, who sat in on the event.

Finlayson-Fife said while she doesn’t hold a profile on the Ordain Women site, their efforts resonate with her.

“Many people feel like if you are a feminist you can't be a believing member,” Finlayson-Fife said. “I disagree with that entirely because I sort of strive for the higher principles of our faith, which is that God is no respecter of persons and that we are all alike under God.”