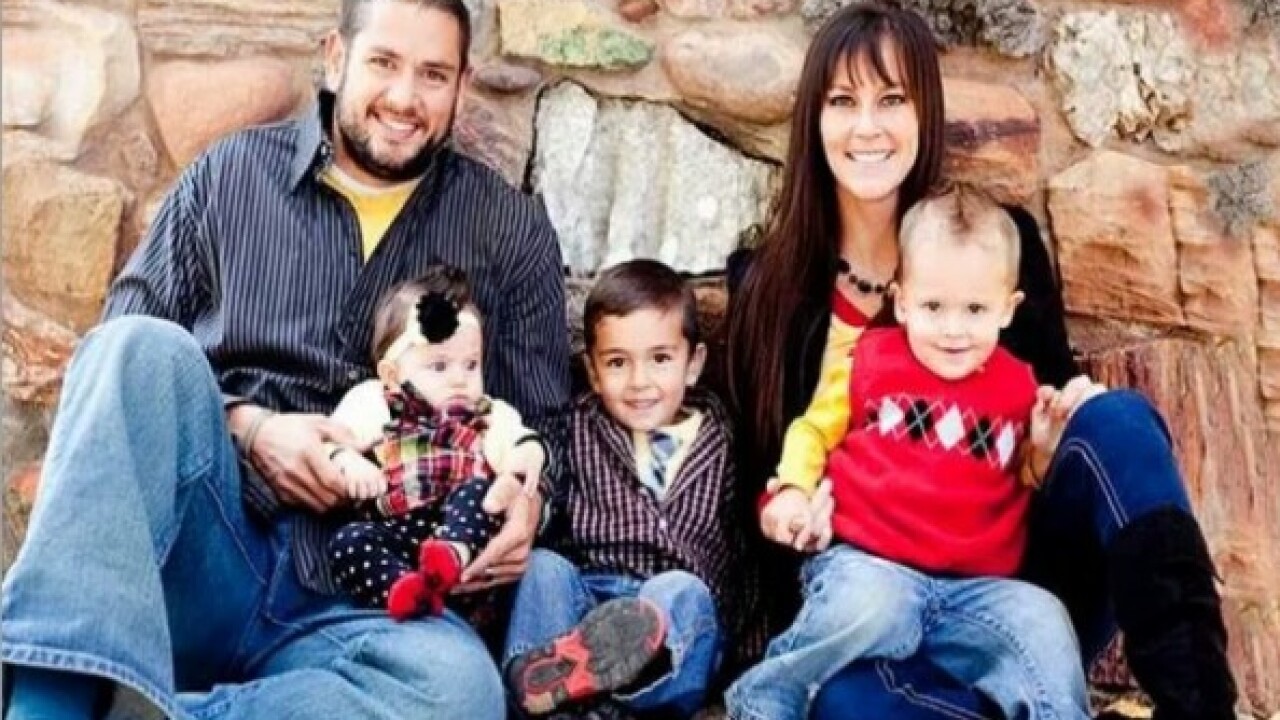 UPDATE: Family, friends and strangers have raised tens of thousands of dollars for a Hurricane family after their 11-month-old baby died while left in a hot car last week.

HURRICANE, Utah — Friends, family and neighbors have launched a fundraising effort to help the family of an 11-month-old girl who died after being left alone in a car in Hurricane on Friday.

The car was parked on a residential road near N. Main St. and 300 N., when a family member noticed the baby inside around 1 p.m.

“It’s very difficult for the officers to deal with as well as the dispatchers as well as the family,” said Sgt. Brandon Buell with the Hurricane Police Department. “There were some people in the area there who had seen the child was in the vehicle and there was no forced entry that had to be made.”

When police arrived they say the infant was not breathing and unresponsive.

“Most of the streets are asphalt, so you got the heat coming off the road as well as the sun coming through the windows, so it can get hot very quickly,” Buell said.

A Life Flight helicopter landed at Hurricane Middle School. The girl was then transported to the hospital, where she was pronounced dead. It was not immediately known how long the baby was left in the car.

“We determined that it was a substantial amount of time, and that’s a part of the investigation we are still trying to determine,” Buell said. “We have to be very cautious about leaving anything, kids, pets, in a vehicle like that because it doesn’t take very long at all. Within minutes that temperature can raise substantially.”

Officials said this is the first child in Utah to die this year due to being left in a hot car, and this is the 20th such death to occur in the United States this year.

As of Saturday, no criminal charges had been filed in this case.