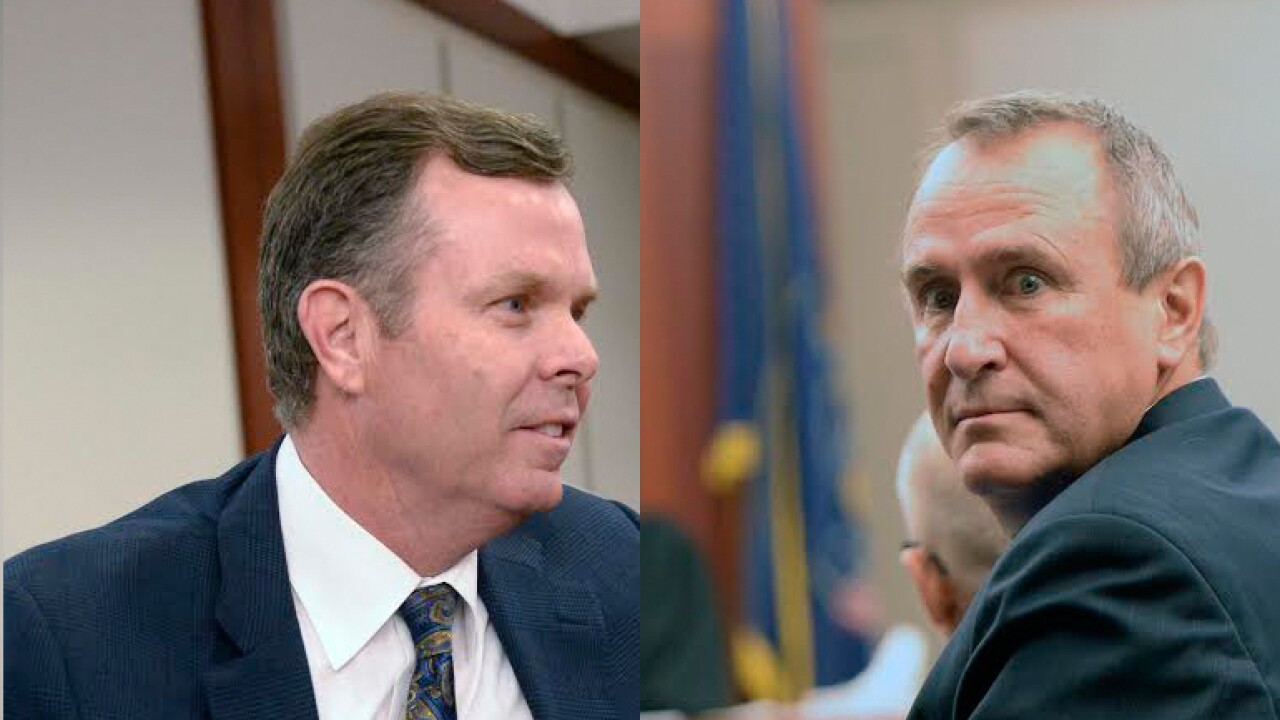 Appearing in a packed courtroom alongside other defendants facing criminal cases, the state's former top prosecutors stood alongside their defense teams. It was the first time the two had been seen together in some time. They exchanged pleasantries before Judge Royal Hansen called their cases first.

The hearing was quick -- the judge selected Judge Elizabeth Hruby-Mills to hear the case itself and scheduled a court appearance before her on Aug. 18.

Outside the courtroom, both attorneys general insisted they would be acquitted.

"The facts will show I'm innocent of all the things they've said I've done and that's all I have to say, thank you," Swallow told FOX 13 as he left the Matheson Courthouse.

Shurtleff, who was accompanied by his wife and daughter, said the truth would clear him.

"So far, the truth hasn't been told in any way, shape or form, and so the charges are all one-sided," he told reporters. "So we're going to go and prove the truth."

Neither Shurtleff or Swallow indicated they would be open to a plea deal, but pressing forward to trial.

"What would I plead to?" Shurtleff said. "No, there's nothing to plead to. When I say these are frivolous, false charges, I absolutely mean it. I can't wait for all of you to find that out as well."

The attorneys general are facing a long list of charges, including bribery and evidence tampering. They are accused of soliciting contributions and offering assistance to people under investigation or facing charges by the attorney general's office.

Both men face up to 30 years in prison, if convicted.

Shurtleff told reporters he would first seek to have his case tried separately from Swallow's. Prosecutors are expected to oppose that.

Judge Hruby-Mills is the same judge hearing the criminal case against accused white-collar criminal Marc Sessions Jenson, who has accused Shurtleff and Swallow of visiting a posh California resort on his dime -- at the same time their office was prosecuting him on fraud charges. The judge recently denied a defense request to force Shurtleff and Swallow to testify in the case. 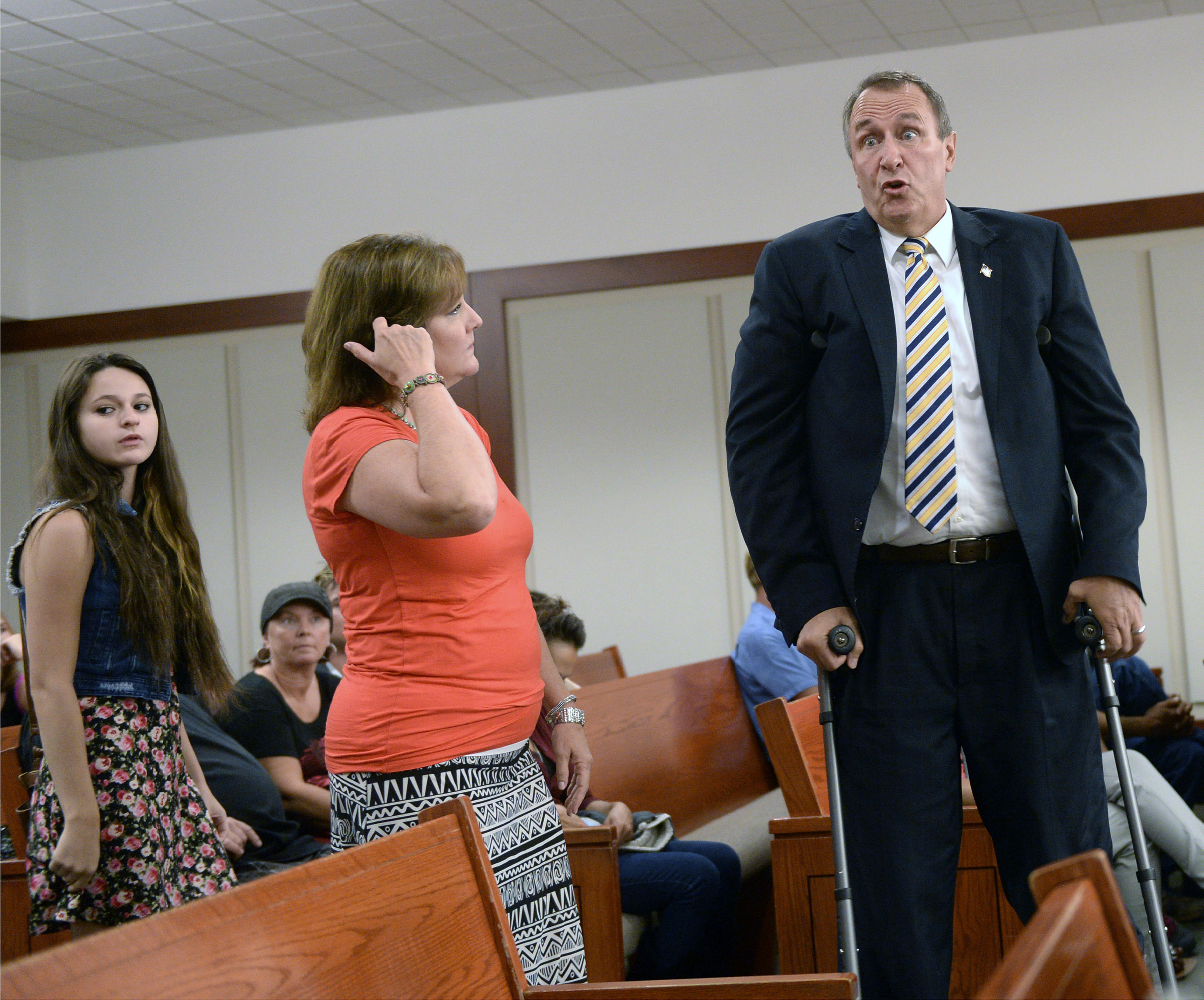