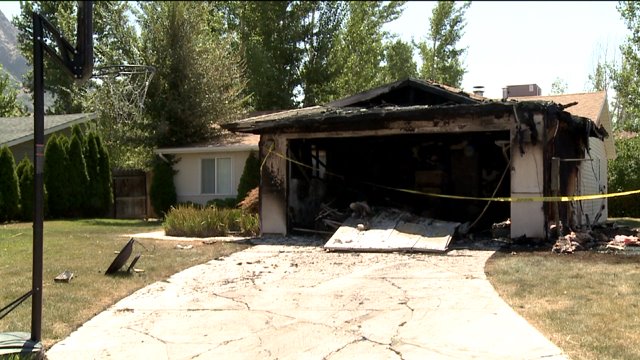 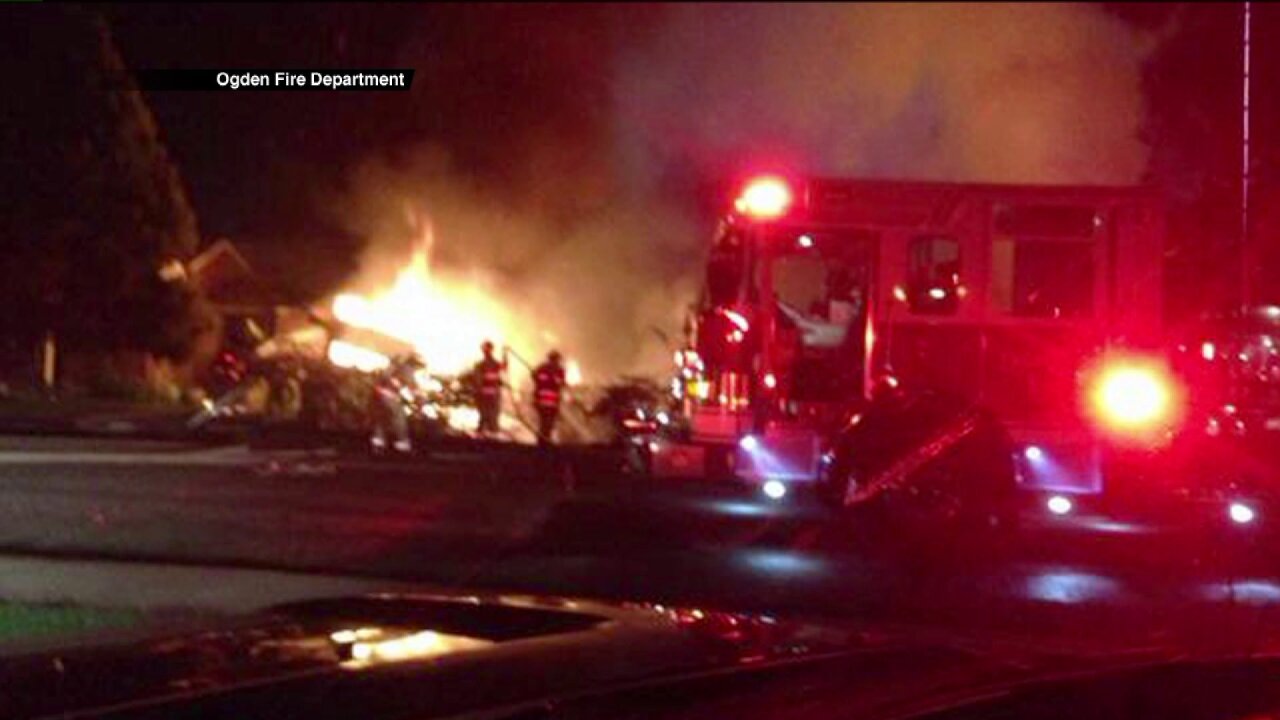 OGDEN, Utah - It was a busy Pioneer Day for Ogden Firefighters Thursday night as crews responded to two structure fires started by fireworks.

One home at 100 N. and Child’s St. had flames that were estimated to be 40 feet high. It started after a firework tipped over and exploded into bushes near the home. The fire caused $30,000 in damages to the home’s trailer, car and garage.

Just 20 minutes later, crews were called to another fire a few miles east. That fire caused $15,000 in damages to the garage. It happened after the homeowners put used fireworks into a garbage can near a garage. The garbage can caught on fire and destroyed the garage.

And with fireworks being legal to light off until the July 27, firefighters are urging everyone to be safe.

“If you are lighting off fireworks, make sure you’re lighting them off in an area that is not restricted," Chief Eric Bauman, Ogden City Fire Department, said. "Make sure you have a water source nearby and be aware of your surroundings."

Eight people are displaced due to these fires and all are staying with family nearby.