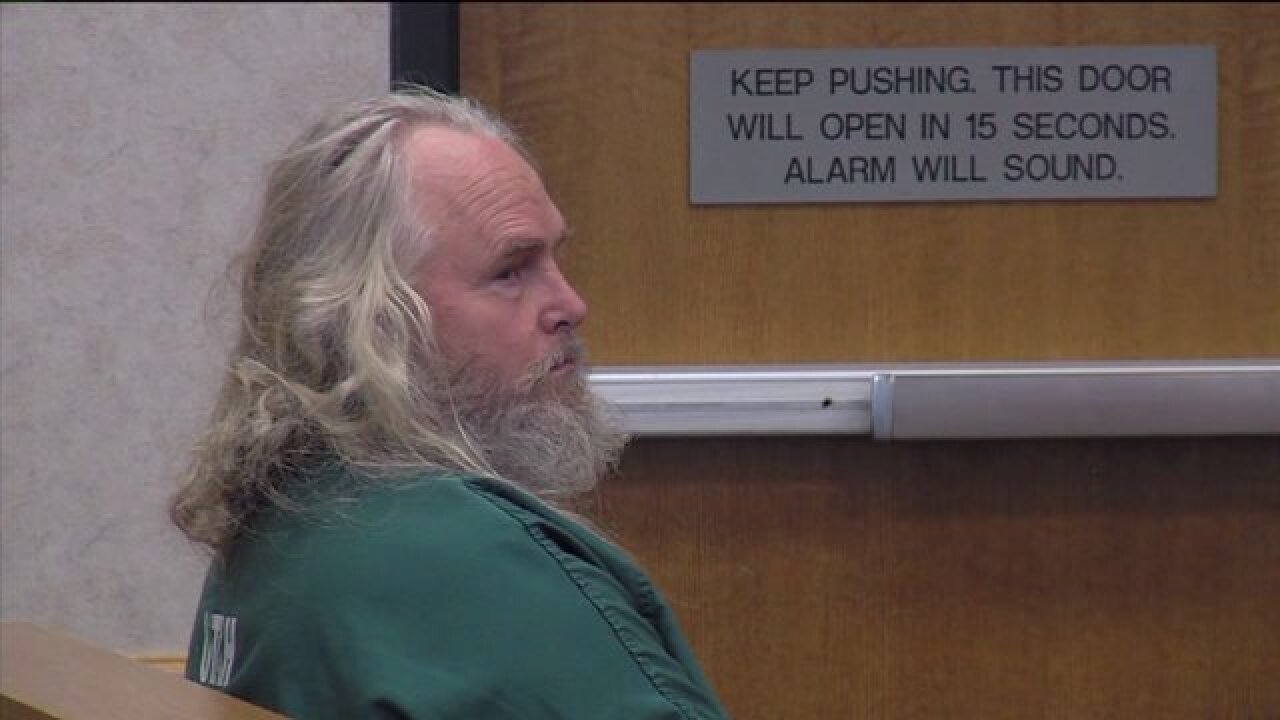 PROVO, Utah -- A man accused of shooting and killing his ex-wife's new husband made a brief appearance in court here.

Smiling and chatting with his lawyer, Fred Lee faced a judge. His defense attorney asked for a 90 day continuance so she could analyze the evidence in the case.

The judge agreed, setting a hearing for Oct. 21.

"Thank you, your honor!" he said as he was led back to a holding cell.

Outside court, Lee's daughter, Jessica, said it was difficult to see him in court. She praised her mother for the strength she has shown since the murder of Mike Sidwell earlier this month.

Police say Lee went to the couple's Lindon townhome looking for Joy Sidwell. She was not home,  but police allege Lee shot through the couple's front door and killed Mike Sidwell.