Consumer Reports: Don’t use spray sunscreen on children just yet 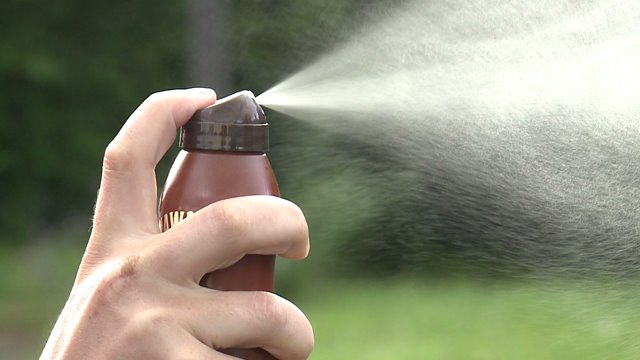 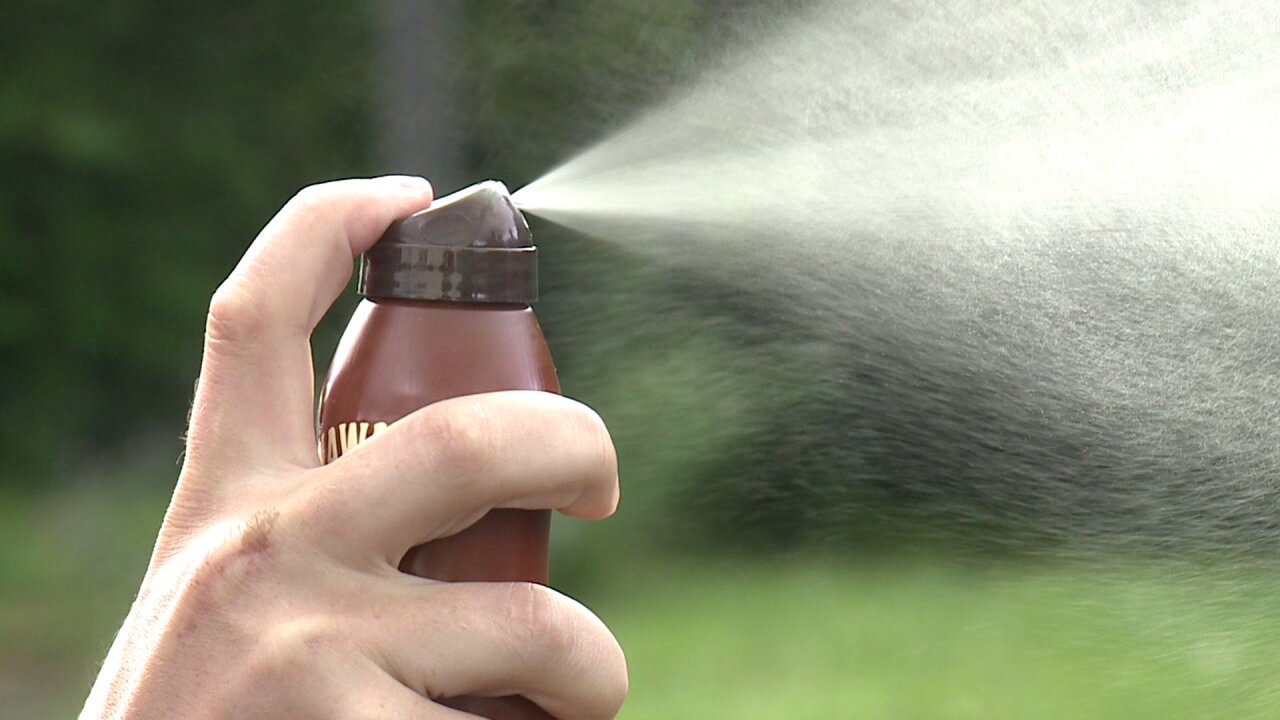 Consumer Reports is warning parents about the potential risks of spray sunscreens, especially on children.

The Food and Drug Administration announced it was investigating the risks including people accidentally breathing in the ingredients.

The ones most at risk? Kids.

As many parents know, the little ones are more likely to squirm around when they are being sprayed.

Consumer Reports said until the FDA completes its analysis, the products should not be used by or on children.

It is no longer on the list because it is marketed specifically for children.

• Don’t use sprays on children, unless you have no other product available. In that case, spray the sunscreen onto your hands and rub it on. As with all sunscreens, be especially careful on the face, taking care to avoid the eyes and mouth.

• Adults can still use sprays but don’t spray your face! Instead, spray on your hands and rub it on, making sure to avoid your eyes and mouth. And try to avoid inhaling it.

• Make sure you apply enough. Consumer Reports tests have found that sprays can work well when used properly but it is harder to make sure that you apply enough, especially when it’s windy. It recommends spraying as much as can be evenly applied, and then repeating, just to be safe. On windy days, you might want to spray the sunscreen on your hands and rub it on—or just choose one of our recommended lotions instead.