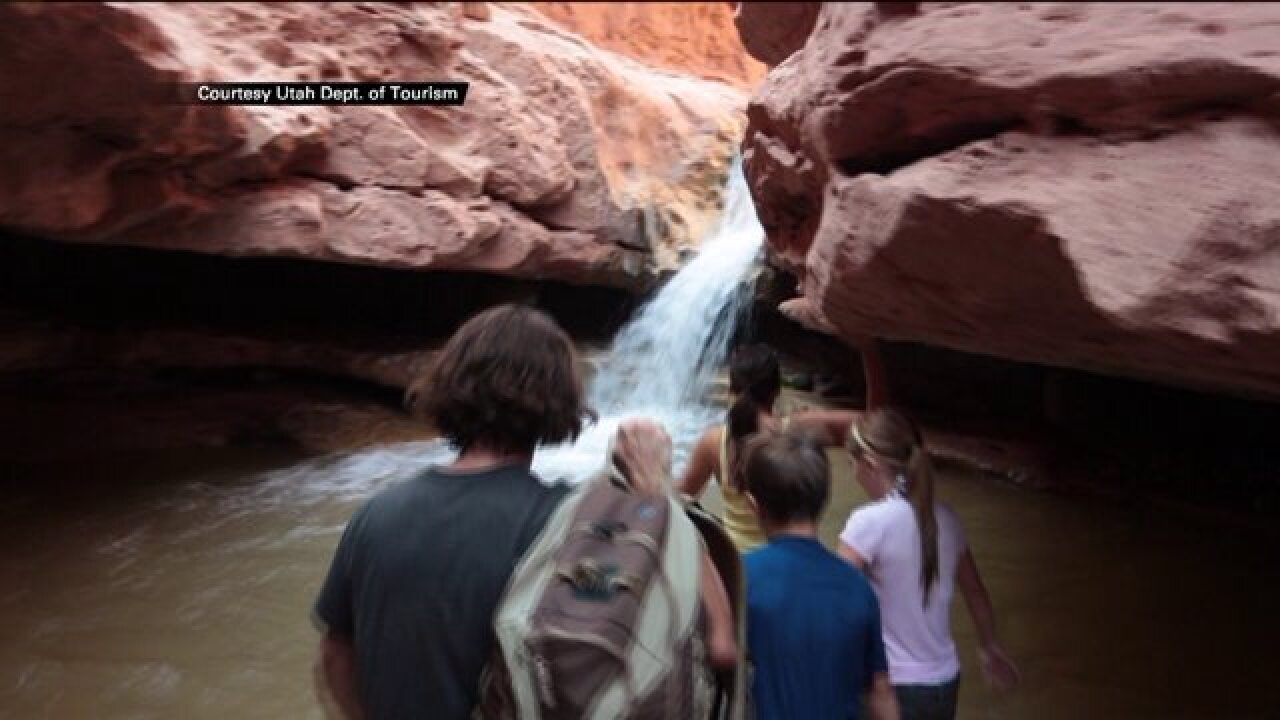 SALT LAKE CITY -- When it comes to the nation’s national parks, the state of Utah and its 13 national parks are among the top 10 destinations worldwide.

A new report released from the National Park Service showed that more than nine million people from all around the world visited Utah’s national parks in 2013 generating $6 million in revenue and more than nine thousand jobs.

For the full story, watch the video above.