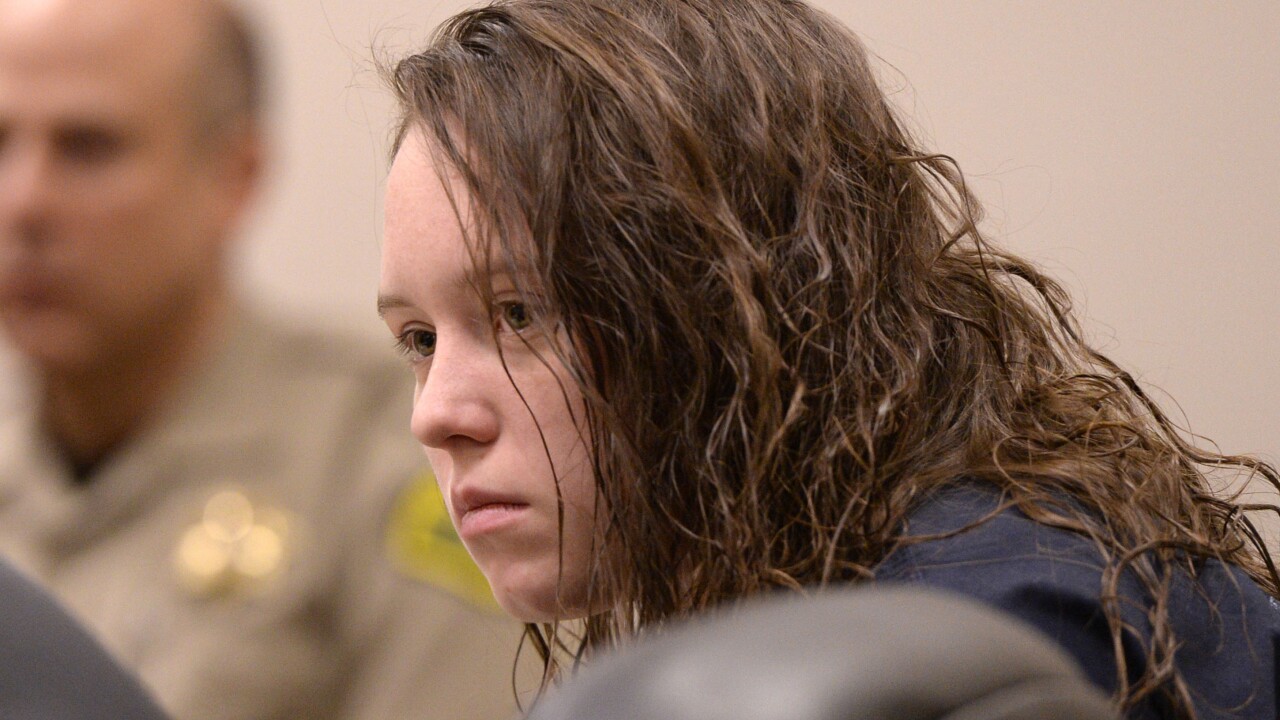 PROVO -- Lawyers for a teenaged girl charged in connection with the the death of a Utah County Sheriff's deputy want her trial moved to West Jordan.

Megan Grunwald, 17, appeared in court briefly on Monday where her lawyers asked for more time to argue a motion for a change of venue. The judge set a new hearing for Aug. 4.

Grunwald is accused in the death of Utah County Sheriff's Sgt. Cory Wride. Police say her boyfriend, Jose Angel Garcia-Jauregui, shot Wride during a traffic stop in Eagle Mountain last year. Deputy Greg Sherwood was wounded in a high-speed chase to Nephi, where Garcia-Jauregui was killed.