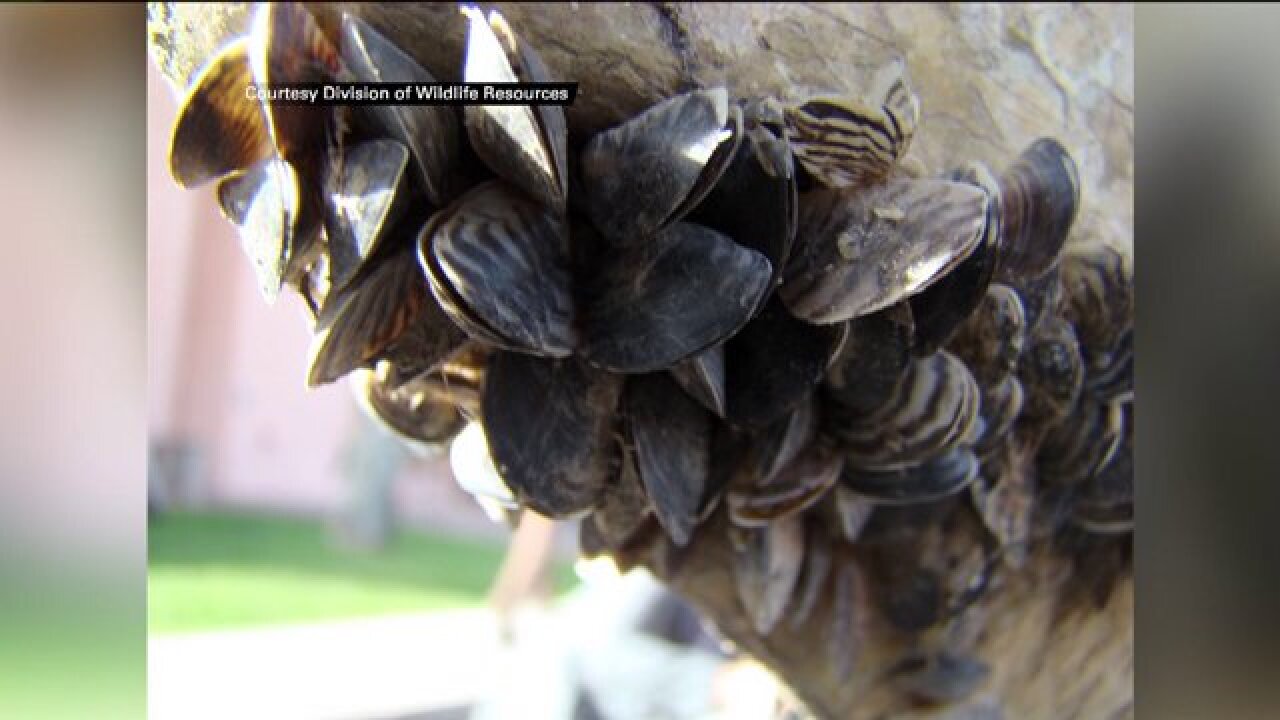 SALT LAKE CITY -- The quagga mussel found its way into Lake Powell last summer, and this year the state says it's already had several close calls in other bodies of water.

The Division of Wildlife Resources found three boats with adult mussels about to launch on Utah Lake.

In response to the scares at Utah Lake, DWR officials said it's pushing awareness campaigns. So far this year they've stopped, interviewed and inspected 23,000 boats.

“Our biggest concern and the biggest threat to the state of Utah is if those quagga are transported through boats to other water bodies, that would be devastating to our water system,” said Greg Sheehan, Director of Utah Division of Wildlife Resources.

Earlier this year, the Park Service decided to stop funding programs to protect Lake Powell from the quagga mussel, which is referred to by some as the STD of the sea, with STD standing for skiff-transmitted disease.

Legislators wanted Sheehan to explain what the state is doing to pick up the effort.

“Our goal is to help boaters in Utah succeed in obeying the law,” Nielson said.

Senator Scott Jenkins said he wants to run a bill that would charge boaters a surcharge, since they are the ones causing the problem.

As of now, the state pays $2.3 million to protect the state against the invasive species, but if the mussels move into other waterways that could increase to $20 million.

“Those costs would be passed on to anyone who uses water,” Nielson said.

DWR Officials said boaters can be part of the solution by cleaning, draining, and drying their boats.