Neighborhood watch shooter could be released from prison next week 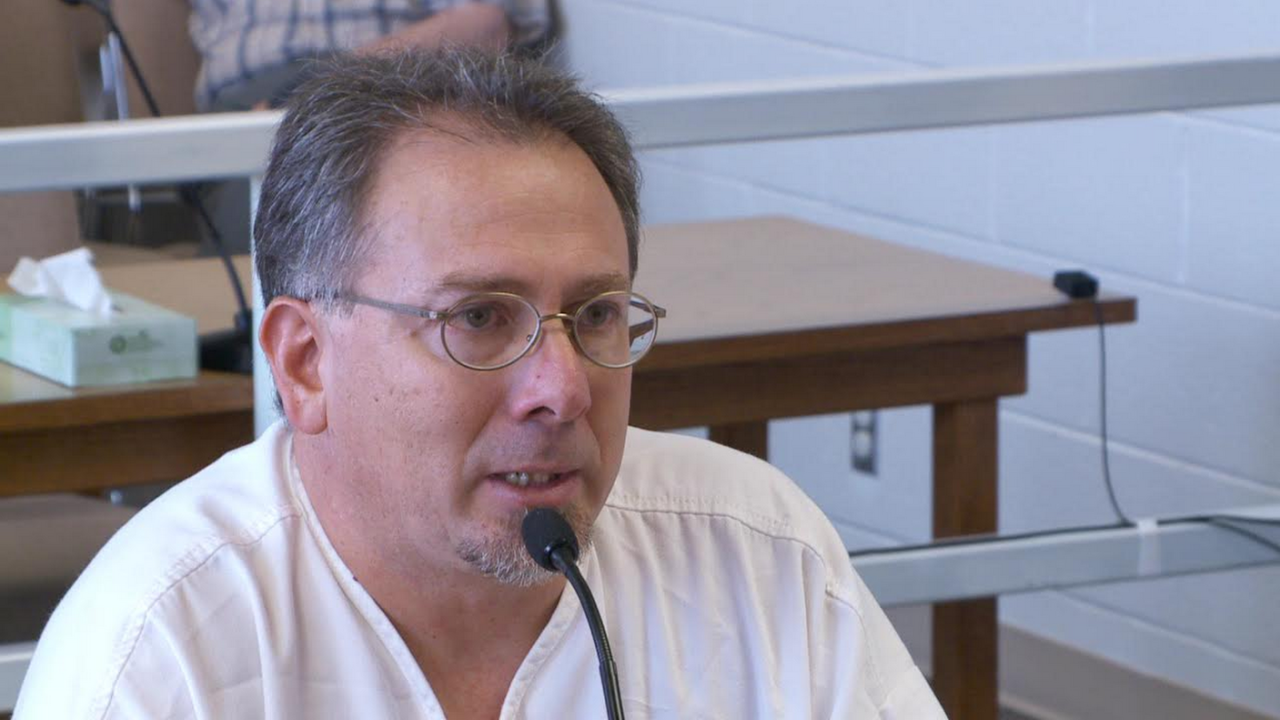 DRAPER -- Reggie Campos, who shot and paralyzed another man during a neighborhood watch confrontation in Bluffdale, could be released from prison as early as next week.

Campos appeared before the Utah Board of Pardons and Parole on Wednesday, where he asked to be released. His attempted murder conviction was overturned by the Utah Court of Appeals. Campos struck a deal with prosecutors, pleading guilty to a firearms violation.

The parole board is deciding if he should be released on Tuesday, or if he should serve out the rest of his sentence until it expires in 2015.

"It's a horrible situation that he has to face the rest of his life," Campos said of David Serbeck.

Serbeck said he was on neighborhood watch back in 2010, when Campos confronted him with a gun. Campos said he believed Serbeck was chasing his teenage daughter.

"Do you think you were justified?" parole board member Clark Harms asked Campos.

"At the time, I felt like I reacted to what I perceived was a threat," he said.

"But now," Harms asked. "I want to know what you think now?"

Serbeck was paralyzed from the waist down as a result of the shooting. He is currently serving prison time in an unrelated case, having been convicted of unlawful sexual conduct with a teenage girl.

Serbeck did send the parole board a letter, Harms said.

"Mr. Serbeck clearly believes a third-degree felony is not sufficient to account for the injury in his life," Harms said. "However, he ends his letter by indicating he believes that you should be able to retain this parole date of next week."

The parole board could release its decision on whether to release Campos from prison by the end of the week.