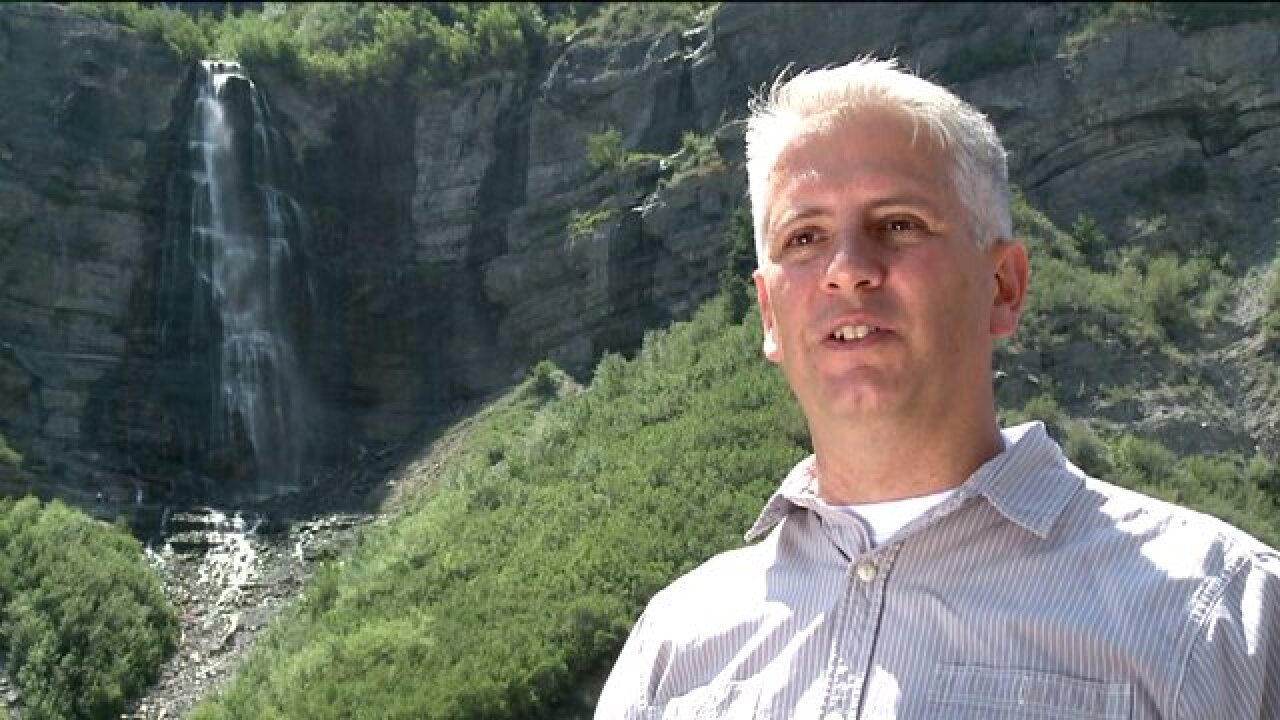 UTAH COUNTY -- Unlike a lot of Utah's beautiful outdoor features, Bridal Veil Falls in the Provo Canyon is not owned by the government.

And that's why private owners are turning to the public to give the falls a much-needed facelift.

Brady Harper is the owner of bridalveilfalls.org, and he said their goal is to improve the area for the public by soliciting the help of the public.

"I love bridal veil falls,” he said. “I want to see this area be as beautiful as it can be, but the only way that can happen is to get the public involved.”

And that's why Bridal Veil Falls has launched a Kickstarter campaign. The goal is to produce the very first Bridal Veil Falls calendar, featuring a one of a kind painting by Utah artist Dave Merrill. And if the $15,000 goal is reached, the calendars will be printed and sold to people visiting the falls.

"Those funds then will be used to put in restrooms, do landscaping, park benches, picnic areas, shade areas, plant trees--do things that need to be done and that everyone would love to be done," Harper said.

Bridal Veil Falls has been in a state of disrepair for the last 20 years. Hikers are ruining trails, and trash has been a problem. But if the organization gets backup from the public, they said improvements will be made.

"The public uses this as a park, and we need to get the public involved to maintain it as a park and to improve the facilities so everyone can use it and enjoy it for generations to come," Harper said.

And those hiking the falls think the campaign is a great idea.

"I would prefer that a private company would do that instead of being forced with taxes that we had to pay for it,” Orem Resident Christine Johnson said. “I wouldn't mind contributing, especially since we use the area.”

You can find out more about the kick starter campaign by going to bridalveilfalls.org directly to their Kickstarter page.