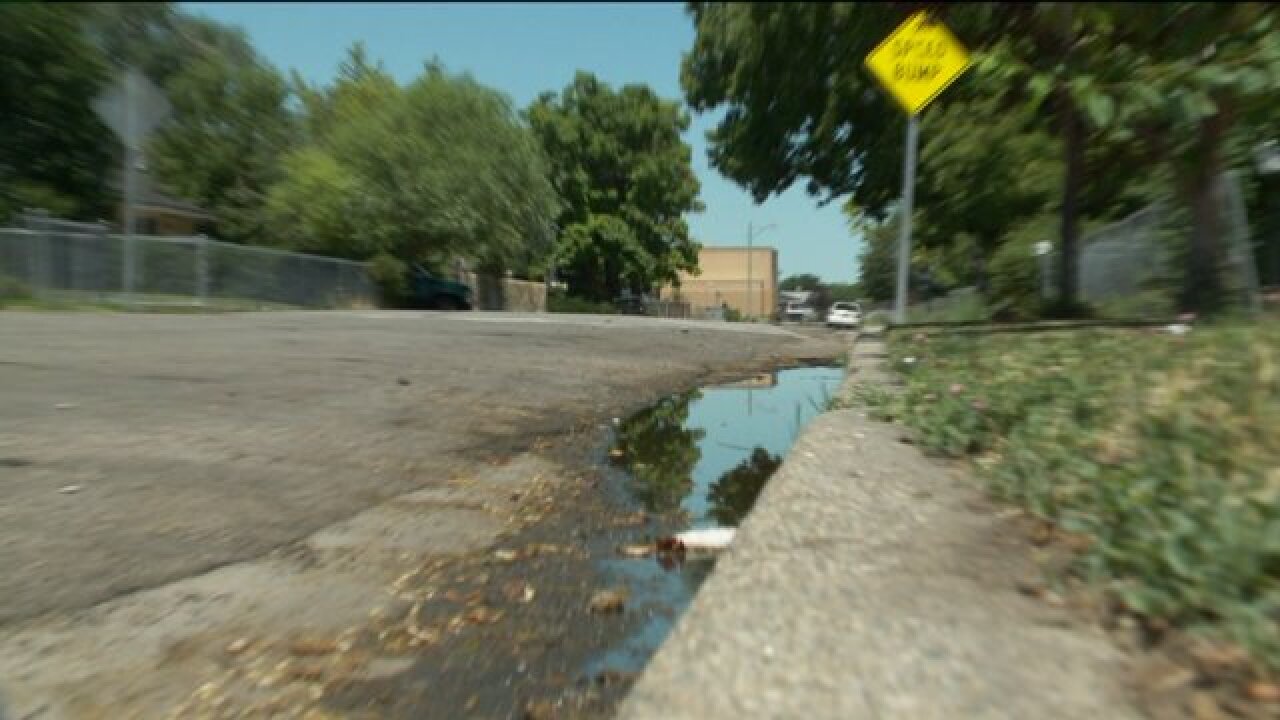 SALT LAKE CITY – Unified Police Department officials are searching for a man who allegedly attempted to kidnap a 12-year-old girl in Kearns last Saturday, and police say the young girl’s teenage aunt fought off a much larger assailant to prevent the abduction.

The incident occurred at about 2:30 p.m. while the girl and her aunt were walking home from a nearby park.

The aunt spoke about the incident but asked that her identity not be released. However, “Ally” said she wants to share the story so people know a potentially dangerous man is still out there. Despite being about 5-feet tall, she lunged at a man nearly twice her size to protect her family.

"I punched him in the back of the head because he wasn't facing me,” she said. “But as soon as I hit him he dropped her and then he went into his vehicle, and when she was on the ground... I picked her up and started running. Me and my niece ran!"

FOX 13 News’ Scott McKane spoke with the teen in greater detail, see the video above for the interview.

The suspect is described as a Hispanic male who stands 5-feet, 11-inches tall and weighs about 235 pounds. He had a mustache and short, black hair. The man was driving a black Chevy Tahoe SUV with shiny rims that had black centers. He was last seen wearing blue jeans, a maroon jersey and white shoes.

Anyone with information regarding the incident or the suspect is asked to call Unified Police Department officials at 801-743-7000.