Fireworks ‘likely contributed’ to fire that displaced 2 people in SLC 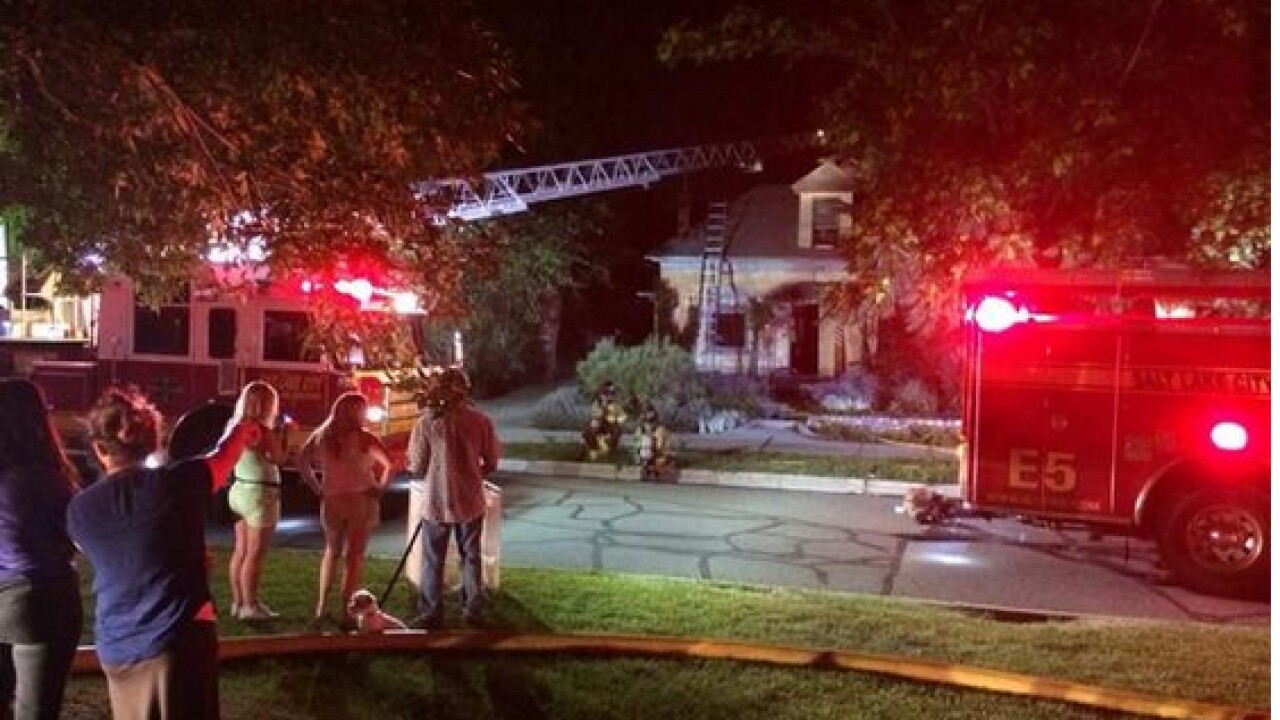 At approximately 10:53 p.m., the Salt Lake City Fire Department responded to a two-alarm fire at 336 S. 1200 East. The fire started in the backyard of the residence, destroying a shed and damaging a deck, according to a press release from Salt Lake City Fire.

The blaze moved into the two-story home, causing fire damage on both levels including the attic, the release stated.

Two occupants were at home during the fire but evacuated safely before fire crews arrived. Officials stated the fire was under control within 30 minutes and did not spread to nearby structures.

Officials stated the cause of the fire was officially ruled as unknown, “However fireworks likely contributed to the fire. Investigators were not able to completely rule out other possibilities.”

Fire crews also rescued some birds from the home, see the photo below.

While fighting the fire in the house, crews brought out this bird cage with 2 birds inside. The birds are ok. pic.twitter.com/n2giD3q7TD