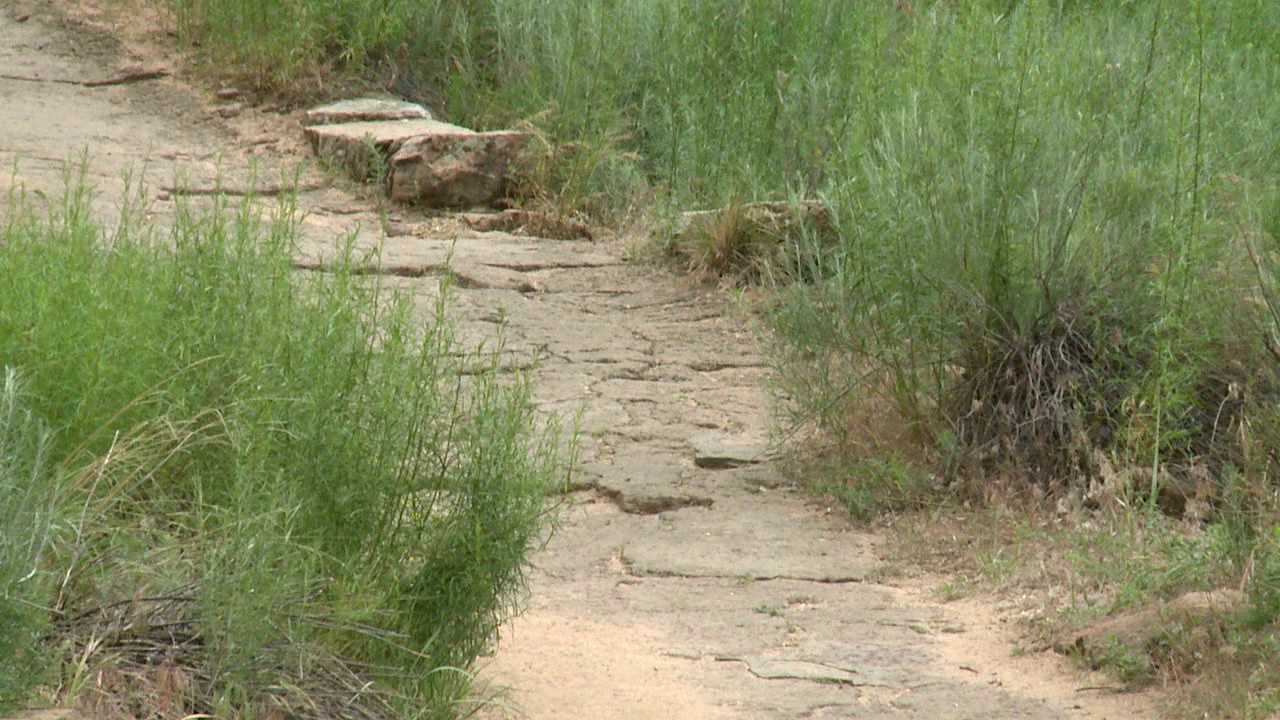 WASHINGTON COUNTY, Utah - A Georgia couple needed the help of Washington County Search and Rescue after they ran out of water on a trail in Zion National Park early Thursday morning. They had a filter, but springs had all run dry.

Search and rescue crews say the primary reason they’re called out in the summer is people don’t have enough water. Washington County Sheriff’s office Search and Rescue Liason Darrell Cashin says most hikers do a good job preparing for the expected difficulties, but not the unexpected.

“Not enough fluids, not hydrating well before they left,” says Cashin. “so even while on the hike, they may be drinking enough, they’re becoming light-headed, and a little bit disoriented, and then they get lost.”

That’s what happened to Thursday when Cashin got the call about the Georgia couple. They hiked the Coal Pits Wash with enough water to get in, but didn’t know their refilling spot would be dry.

“Because we’ve had so many dry years, the spring is not running. It’s pretty much mud,” says Cashin. “So they had no way of restoring, or getting enough water to get back out.”

Search and rescue crews hiked in and brought the couple out without serious injury. They were dehydrated and weak, but didn’t need medical attention. SAR coordinator Casey Lofthouse says that situation shows how important it is to be over prepared.

“Sometimes you become a victim of your circumstance,” says Lofthouse. “You have to plan for the worst-case scenario.”

Lofthouse says the key is water. He recommends packing as much as you need, then doubling it. Hikers should also thoroughly research areas they’re going to hike in, including conditions. That way so they don’t find themselves in a dangerous situation.

“It’s just a matter of planning ahead, planning your routes,” says Lofthouse. “Having enough resources and making sure people know where you’re at.”

Additional tips on hiking in the desert can be found on the Washington County Search and Rescue’s website, here: http://www.wcsar.com/SafetyTips/DesertSkills.aspx