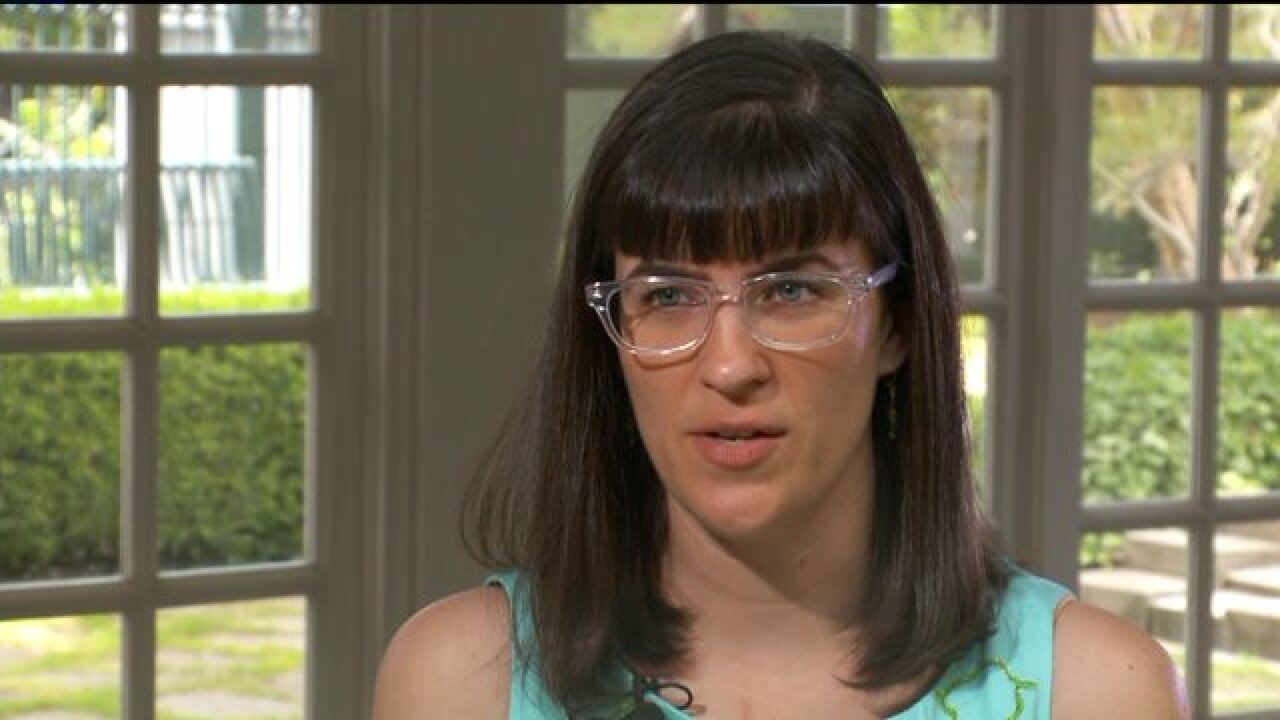 SALT LAKE CITY -- The founder of a feminist movement within the Church of Jesus Christ of Latter-day Saints plans to appeal her excommunication.

Kate Kelly was asked to appear in front of a disciplinary council because of her involvement with a group called Ordain Women.

She received the council's decision of excommunication Monday.

Kelly founded Ordain Women in March 2013 as a way to strive for women equality within the LDS Church. Since then she has sought conversations with her church leaders regarding the possibility of women being ordained as priests.

Kelly has 30 days to appeal the excommunication. She said she plans to continue her work in pushing for women to receive the priesthood.

Since Kelly’s excommunication a group called “Strangers in Zion” has formed.

The group released the following statement in response to the disciplinary council’s decision:

The recent wave of church discipline facing prominent Mormons who have advocated for change within the LDS Church has caused many members to who hold similar views and beliefs to request their own disciplinary councils.

The members being disciplined include Kate Kelly, the founder of the Ordain Women movement, John Dehlin, a prolific writer, researcher, podcaster, and leader in the online LDS community and Alan “Rock” Waterman a prominent blogger at The Pure Mormonism blog.

In response they are organizing a grass roots movement called “Strangers In Zion,” and are calling upon thousands of Church members to send in requests to their local Church leaders for disciplinary councils. This movement has been widely distributed within the online Mormon community, and its website has received 8,000 page views within twelve hours of its launching. Strangers In Zion offers letter templates, community, and the opportunity to sign up at its website http://www.strangersinzion.org.