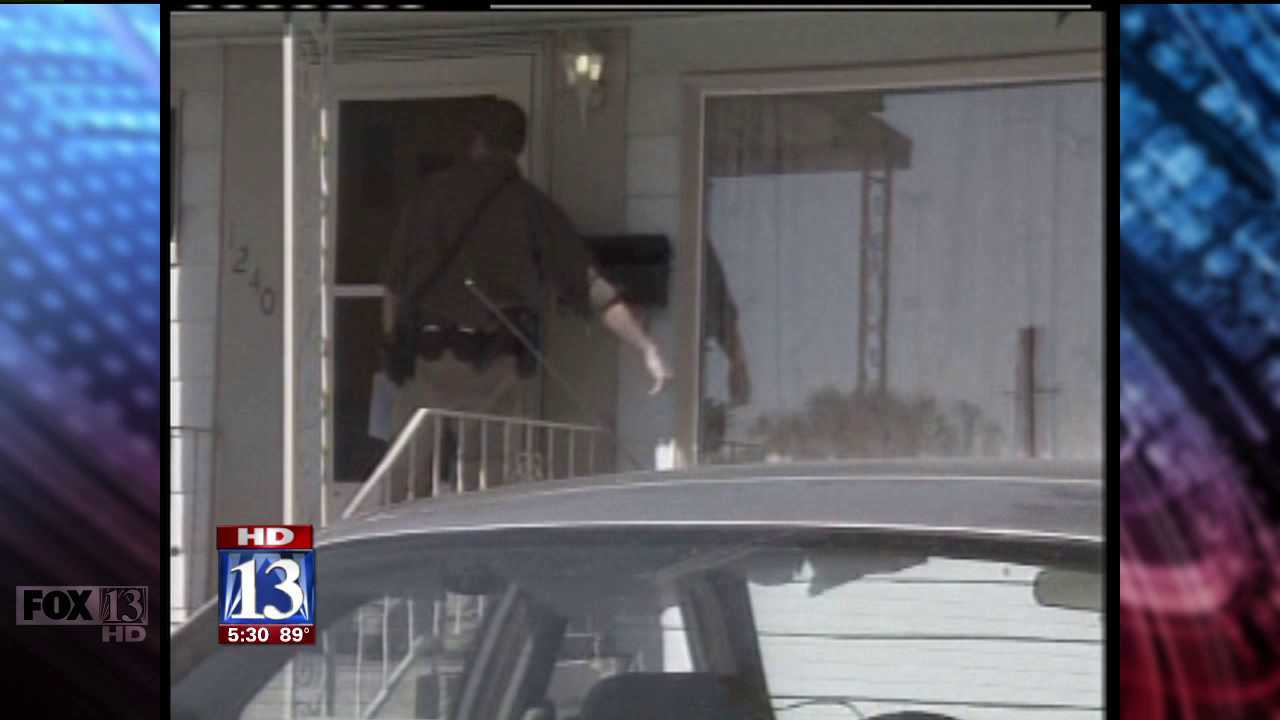 OGDEN — A lawsuit has been filed against Ogden police and the Weber County Attorney over a controversial series of restraining orders against accused members of a street gang.

The lawsuit, which seeks unspecified financial damages, was filed Monday in federal court on behalf of people who were accused of being members of the Ogden Trece gang. It accuses Ogden authorities of depriving the accused gang members of their civil rights.

In an effort to crack down on gang crime, Ogden served members of the Trece gang with restraining orders, prohibiting them from associating with each other in public within most of city limits. Some of those who had been served challenged it, claiming it violated their due process rights.

The Utah Supreme Court recently ruled that the alleged gang members had been improperly served, overturning the injunctions.