Fire at Ogden apartment complex, all residents in building displaced 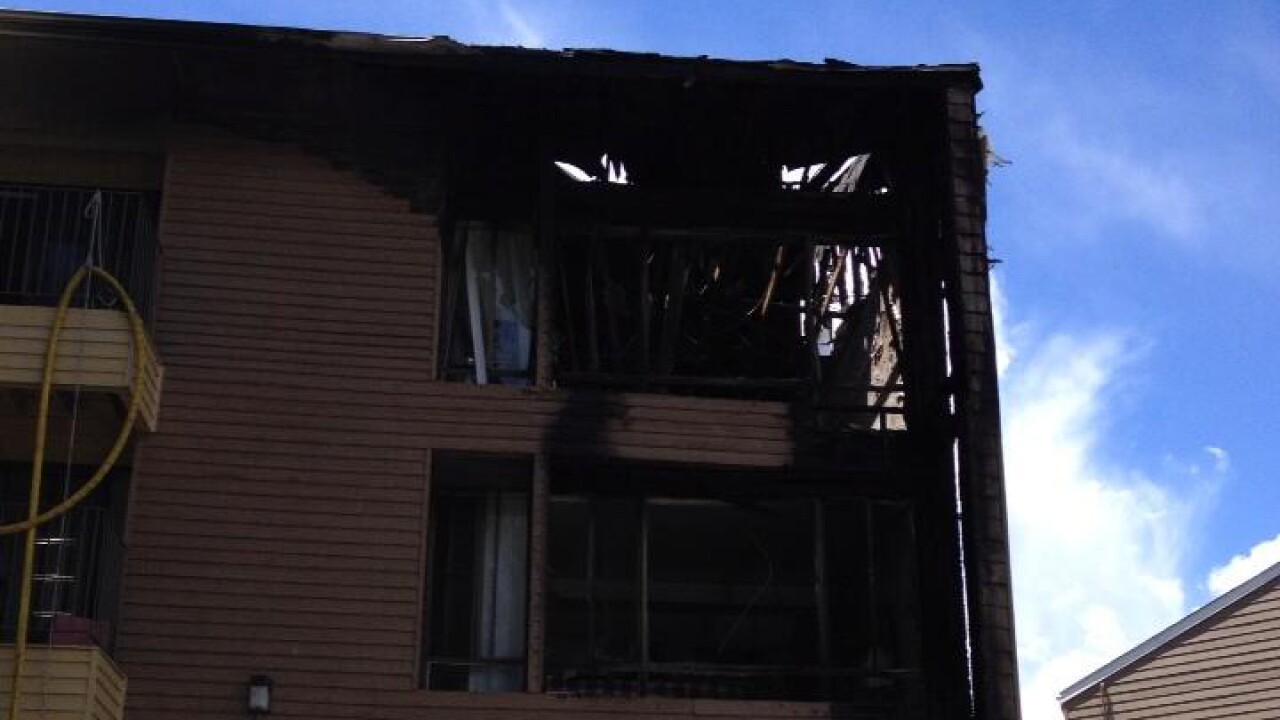 OGDEN, Utah – Fire crews responded to a blaze at an apartment complex in Ogden Sunday afternoon, and all occupants were evacuated safely and without injury.

According to information from the Ogden City Fire Department, the fire was at an apartment complex located at 1429 Valley Drive, and the fire was extinguished by about 1:28 p.m.

Crews searched and evacuated 22 units at the structure, and there were no injuries reported. Police initially reported that 28 units were evacuated but later corrected that information. There was “extensive fire damage to the third floor” as well as damage to the first and second floor units on the west side of the structure.

Officials said the cause of the fire is unknown and a fire marshal is investigating.

Officials with the Ogden City Fire Department said that utilities at the building were shut off completely and that as a result all residents of the building have been displaced. The American Red Cross is assisting residents.

Four engines, three ladder trucks and 32 firefighters from the Ogden City and Riverdale fire departments responded, and Ogden police were on hand for traffic control.

As of about 2:20 p.m., officials stated firefighters were helping residents go through apartments to get personal belongings. 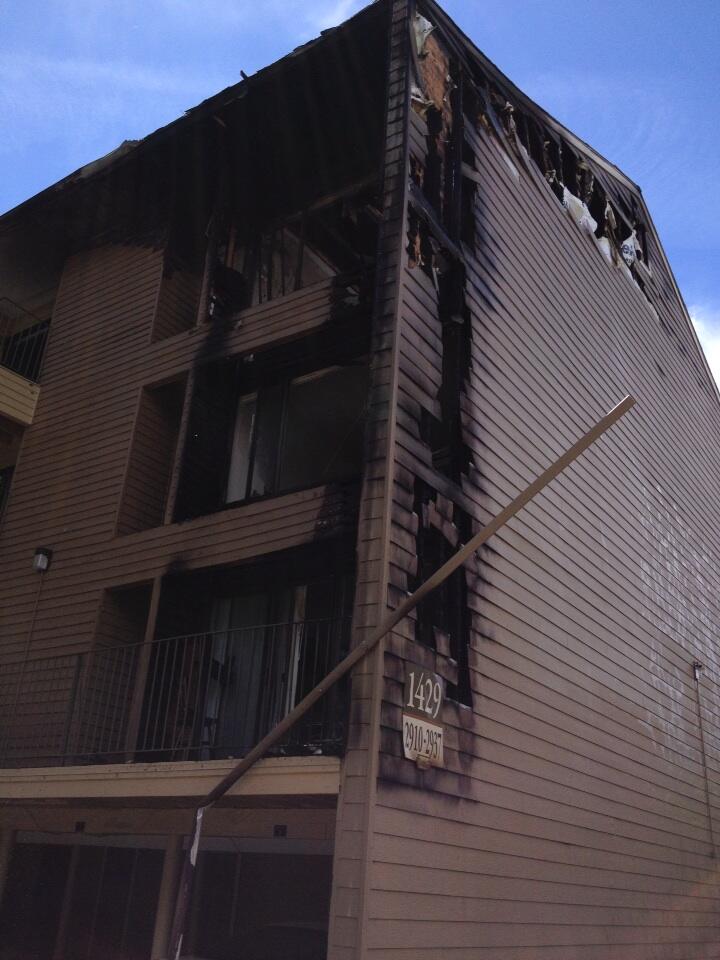