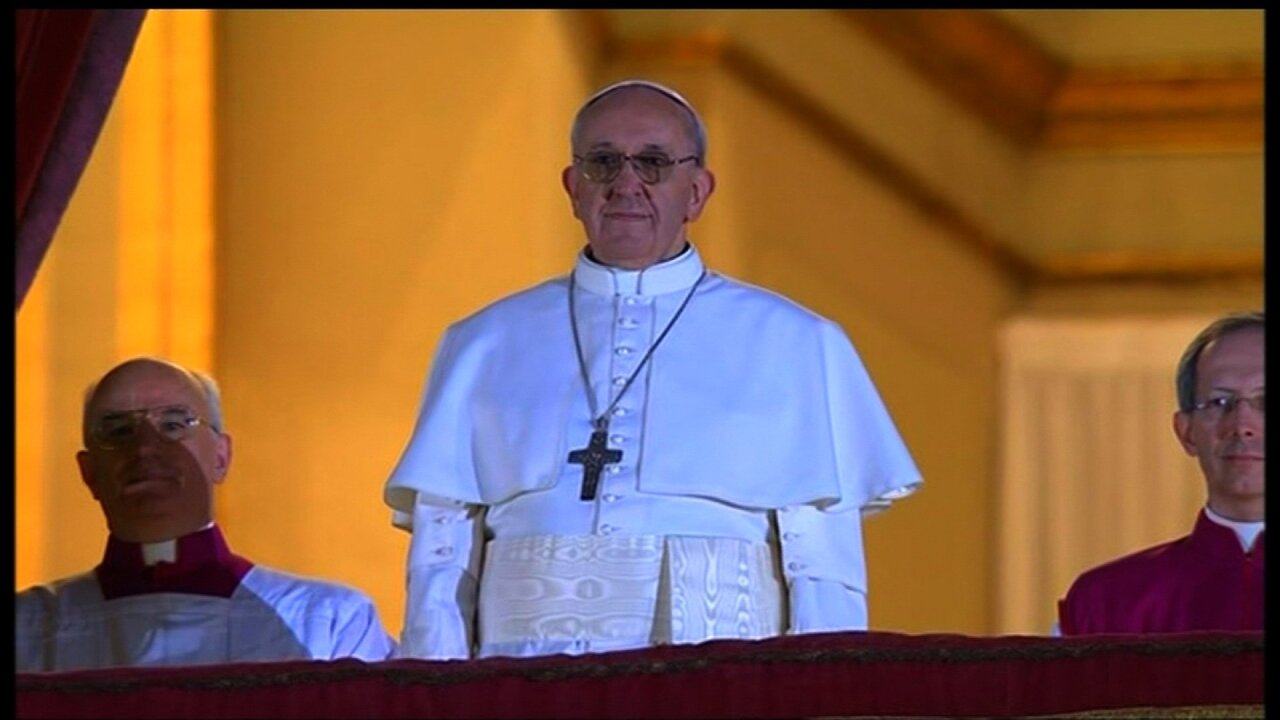 (CNN) — Using his strongest language to date, Pope Francis told Italian Mafia members on Saturday that they are excommunicated from the Catholic Church.

“Those who in their life have gone along the evil ways, as in the case of the mafia, they are not with God, they are excommunicated,” Francis said in an outdoor Mass in Piana di Sibari, Calabria.

It is the first time a Pope has spoken of excommunication for the Mafia. Excommunication, which excludes Catholics from the church, can be imposed by church authorities or incurred automatically for certain grave offenses.

The Pope’s remarks will resonate strongly in this part of southern Italy, where the Mafia are known to attempt to portray themselves as upstanding religious men in good rapport with the Catholic Church, in order to maintain local credibility.

During a one-day visit to Calabria, the Pope denounced the local mafia, called ‘Ndrangheta, as an example of “the adoration of evil and contempt for the common good.”

According to reports, ‘Ndrangheta is one of the wealthiest international crime organizations, with an annual turnover of 53 billion euros ($72 billion), much of it from the global cocaine trade.

Calabria also suffers from 56% youth unemployment, which the Mafia exploits with promises of jobs for disillusioned young people.

Earlier during his visit, Pope Francis met with relatives of a 3-year-old boy, Nicola Campolongo, who was the victim of an alleged Mafia hit in January. Nicknamed Coco, the boy was with his grandfather when they were both shot and their bodies subsequently burned in a car.

It is not the first time the Pope has spoken out against the Mafia. In March in Rome at a meeting with families of victims, the Pope called directly on Mafia bosses to repent, saying “hell … awaits you if you continue on this road.”

Some anti-mafia prosecutors have worried that the Mafia may target Pope Francis, who is also reforming the Vatican, including its scandal-scarred bank, the Institute for Religious Works.

“The strong will of Pope Francis, aiming to disrupt the gangrene power centers, puts him at risk. He disturbs the Mafia very much,” Nicola Gratteri, a prosecutor in Calabria, told CNN in November.