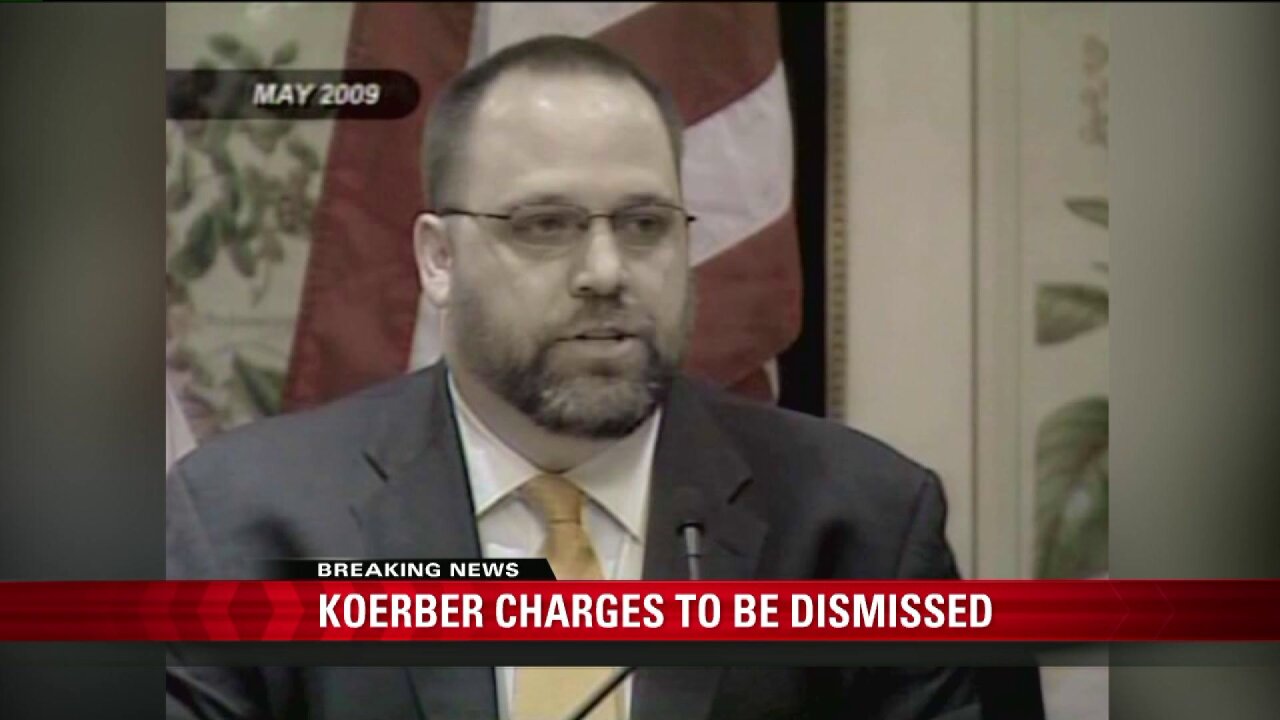 SALT LAKE CITY – A case that was referred to as the biggest fraud, tax and money laundering cases in Utah history took a twist Thursday as a judge dismissed charges.

U.S. District Judge Clark Waddoups ruled Thursday that Real Estate Investor Rick Koerber’s right to a speedy trial had been violated and as such the charges were dismissed.

Koerber pleaded not guilty to all charges five years ago. It remains to be seen whether the judge will rule in a way that allows for charges to be refiled. The U.S. Attorney’s Office is responsible for the prosecution.