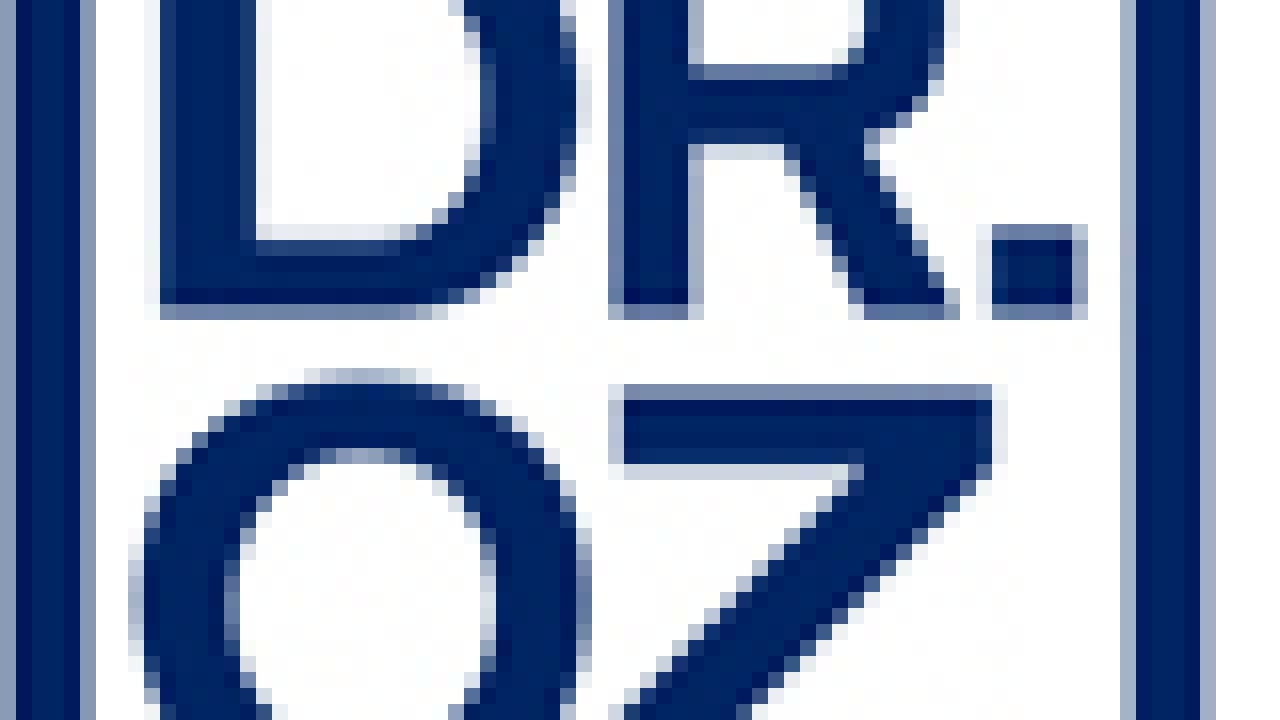 (CNN) — Dr. Mehmet Oz, host of “The Doctor Oz Show,” was grilled Tuesday by senators on Capitol Hill about the promotion of weight loss products on his show.

Sen. Claire McCaskill, chairwoman of the subcommittee on Consumer Protection, Product Safety, and Insurance, led the panel that looked at false advertising for weight loss products. Subcommittee members took issue with claims Oz has made on his show about products that don’t have a lot of scientific evidence to back them up, such as green coffee beans.

“The scientific community is almost monolithic against you in terms of the efficacy of the three products you called ‘miracles,'” said McCaskill, a Missouri Democrat. She said she was discouraged by the “false hope” his rhetoric gives viewers and questioned his role, “intentional or not, in perpetuating these scams.”

“I don’t get why you need to say this stuff when you know it’s not true. When you have this amazing megaphone, why would you cheapen your show?… With power comes a great deal of responsibility.”

Oz told the committee that he does use “flowery language” to describe certain products on his show, but added he believes in them so much he has given them to his own family.

He testified that he could not be held responsible for what certain companies say online about the products. He said he’s toned down some of his language and will publish a list of products he thinks really can help people lose weight.

“To not have the conversation about supplements at all however would be a disservice to the viewer,” Oz said in a prepared statement after the hearing. “In addition to exercising an abundance of caution in discussing promising research and products in the future, I look forward to working with all those present today in finding a way to deal with the problems of weight loss scams.”

In May, the Federal Trade Commission sued the sellers of Green Coffee Beans for deceiving consumers through fake news sites and invented health claims. The FTC said that weeks after “The Doctor Oz Show” promoted the benefits of Pure Green Coffee, some companies that marketed the product used video from his show to increase sales.

The FTC told CNN Senior Medical Correspondent Elizabeth Cohen that there are just “too many” of these products to sue them all. But consumers should be wary of certain phrases that are most certainly false, the FTC said, including any that claim to help you lose weight without diet and exercise.