LDS Church will no longer do adoption placement, focusing on counseling 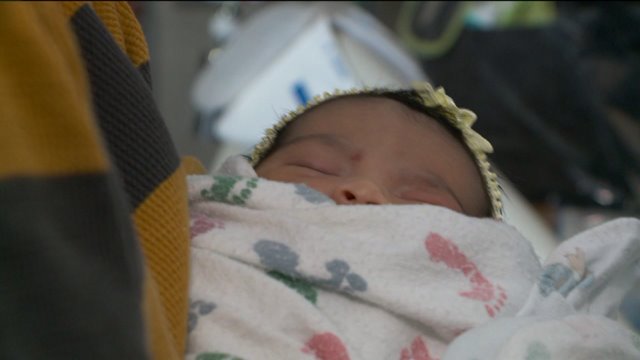 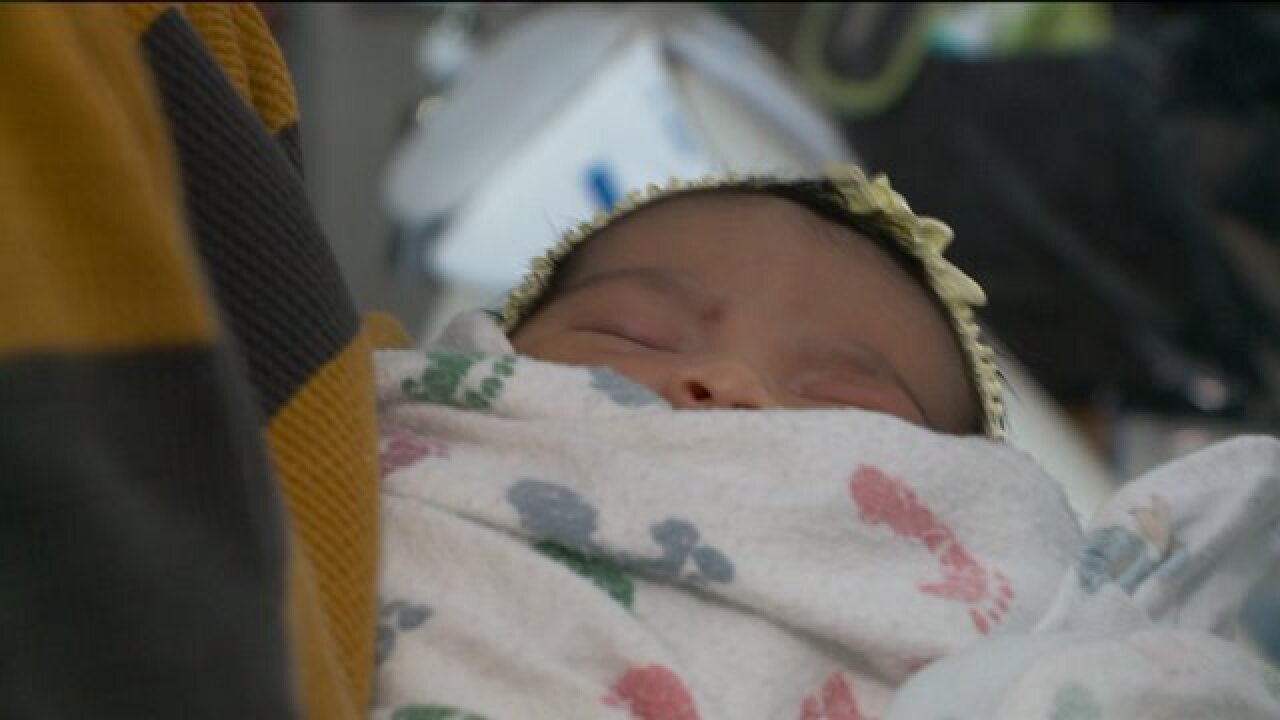 SALT LAKE CITY -- The Church of Jesus Christ of Latter-day Saints announced it would no longer facilitate adoptions, but instead plans to "refocus" its efforts toward counseling.

Faced with declining numbers of people using adoption services, LDS Family Services said it would work with single expectant parents by referring them to other community services that do offer adoption placement.

"We are still very pro-adoption," David McConkie, the group manager for adoptions at LDS Family Services, said in an interview with FOX 13 on Tuesday.

However, effective Aug. 1, LDS Family Services will no longer do adoption placement or finalizing.

"In the state of Utah, particularly there are excellent resources that will provide these services to families," McConkie said.

LDS Family Services was the largest adoption agency in the state with offices across the United States. McConkie told FOX 13 "the world of adoption has changed quite dramatically."

"Some years ago, as many as 15 percent of children born out of wedlock would be placed for adoption. Today, that number nationally is about one percent," he said.

The LDS Church provided FOX 13 with adoption numbers going back to 2007:

McConkie said court rulings about paternal rights and adoptions involving same-sex couples did not have an impact on the decision. LDS Family Services accepts no federal or state funding as a service provider.

The LDS Church will now focus its efforts more on services for single, expectant parents -- including those who choose to raise their child.

The decision for the change has been in the works for several years now and was made with the authority of the LDS Church's Presiding Bishopric, he said.