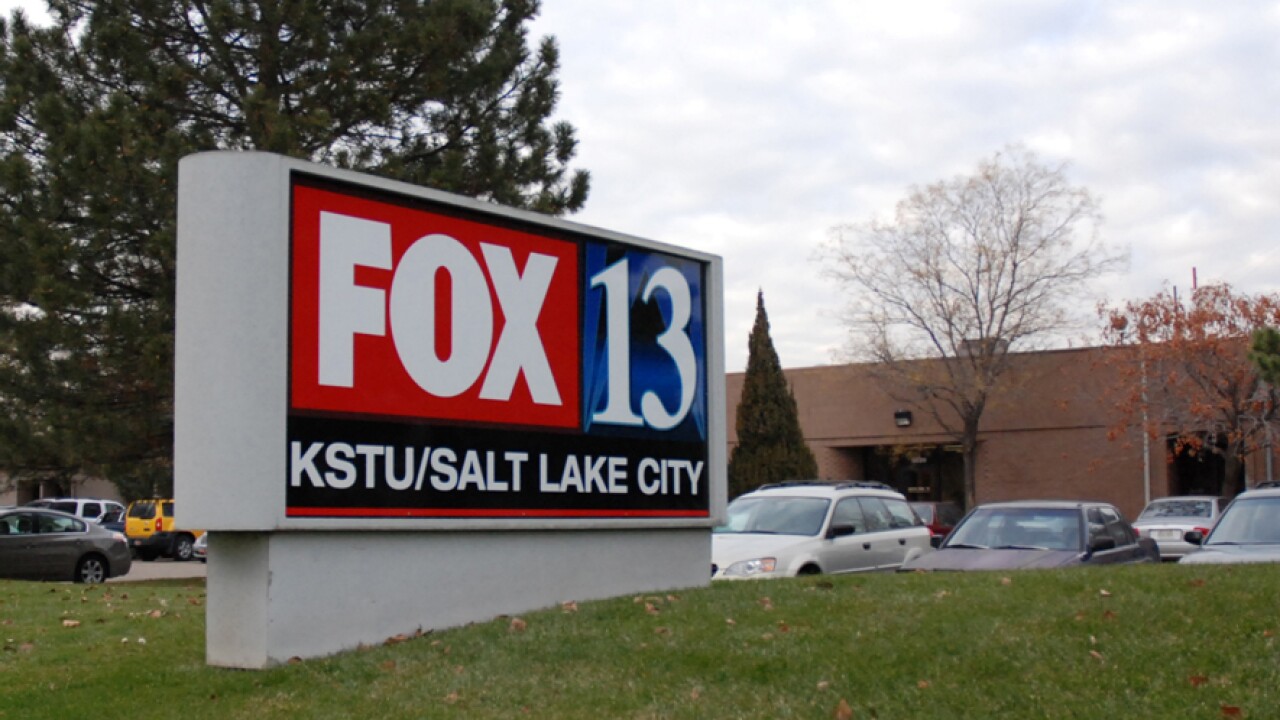 SALT LAKE CITY – There is a NEW news leader in Utah. KSTU FOX 13 News has moved ahead of all local news stations in morning news, weekend morning news, midday news, early evening news and, for the first time ever, moved into a virtual tie for #1 position in the late evening news with KUTV 2 in all key demographics, according to the latest Nielsen ratings survey.

KSTU FOX 13 recent ratings gains started in September 2013 with the launch of “Fox 13 News Live at 4” in addition to adding one of televisions’ most popular sitcoms, “Modern Family,” to its programming schedule. KSTU FOX 13 audience growth in the November 2013 sweeps continued in February 2014 despite stiff competition from the popular Winter Olympic Games on KSL/NBC. That growth trend has accelerated in the recently completed May sweeps period.

FOX 13’s advantages over all competitors are in the A25-54 and A18-49 demographic groups -the predominant industry measurements. Below are the May 2014 numbers for Adults 25-54 from A.C. Nielsen:

“Though Fox 13 has been producing the most news in Utah for some time, it is particularly rewarding to see the growth in our audience numbers at a time when the overall news viewing audience is shrinking. We are bucking the trend,” said KSTU FOX 13 President and General Manager Tim Ermish. “We have some good competitors that keep the Fox 13 staff on their collective toes, but it seems our brand is winning. Whether it is on-air or on our digital platforms, I think Utahns know that if you want it local and you want it now, they turn to the experience and diversity that is Fox 13 News. I am very proud of our hard working staff in reaching this milestone.”

“Our commitment is to breaking news and digging up important local stories that viewers can’t find anywhere else. And they responded,” said Vice President of News Renai Bodley.

With over 55 hours of live, local coverage per week, KSTU FOX 13 airs more local news than any other Utah broadcaster. FOX 13 began broadcasting 3.5 hours of news per week back on New Year’s Eve 1990 with Nick Clooney as their first anchor. It was dubbed “Nick at Nine!” At various points KSL, KUTV and KTVX all attempted to produce a 9 p.m. newscast on partner stations in the market, but all attempts failed to garner any significant viewership. FOX 13 also leads the market in the social media field with over 400,000 Facebook fans and the market’s largest news Twitter following.