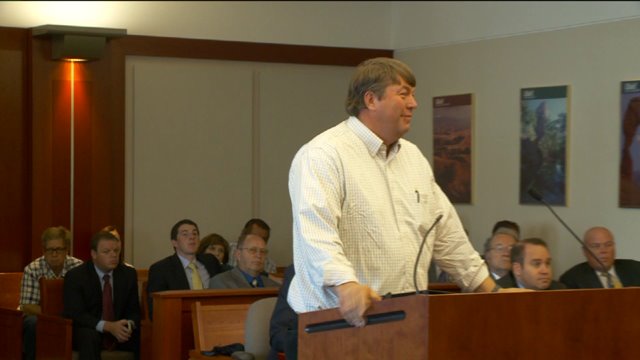 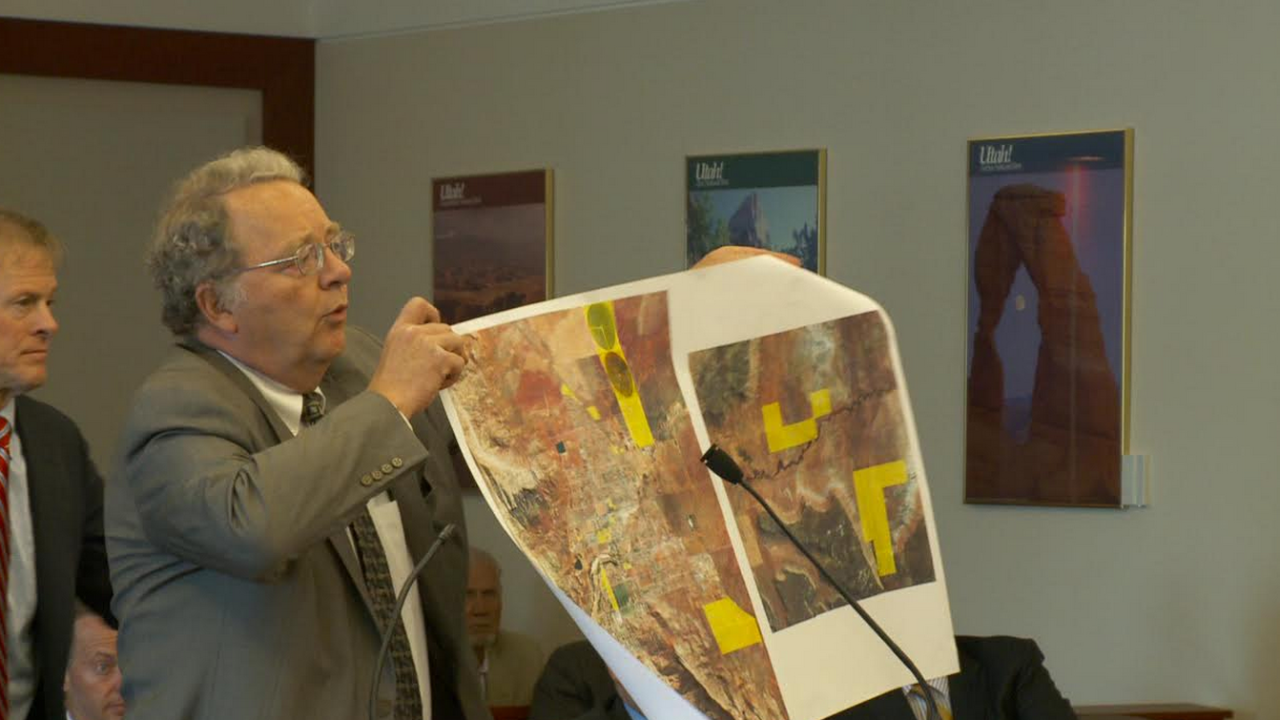 SALT LAKE CITY -- The case has spanned nearly a decade, through three attorneys general at a cost of millions of dollars in legal bills.

"The state made the decision a long time ago to be involved and once you're enmeshed in that, it's very difficult and perhaps irresponsible to pull yourself out,"  Utah Attorney General Sean Reyes told FOX 13 News.

On Friday, Reyes went to court to push the case closer to a resolution. He urged

Third District Court Judge Denise Lindberg to appoint a board, clearing the way for the state to get out of the UEP battle.

Lindberg pushed back, saying the board wasn't ready. She has yet to appoint members, and wanted to ensure they were protected from litigation for decisions they make when they are in charge.

"The state has limited ability. It's not the best vehicle," Reyes told FOX 13 News outside court. "That said, the state is involved and in order to get to the conditions the court would like to see, we may have to be even more involved for a little while."

The UEP Trust, which controls most of the homes and property in the polygamous border towns of Hildale, Utah, and Colorado City, Ariz., was taken over by the courts in 2005 over allegations FLDS leader Warren Jeffs mismanaged it. Since then, it's been embroiled in litigation and a lack of cooperation from FLDS faithful as the court tries to enact reforms.

On Friday, Judge Lindberg threatened people in the towns with eviction if they don't pay occupancy fees to live in the homes.

"Enough is enough," she told the court.

Trust to get land in exchange for his cooperation with investigations and litigation.

"We would just rather be a friend with him -- as much as we can -- than an enemy," said Jeffrey L. Shields, an attorney for the court-appointed fiduciary in charge of the UEP Trust.

Before signing off on the deal, Lindberg summoned Jessop before her.

"You've caused a lot of upheaval," she told him. "Both for and against the Trust."

Lindberg said she hoped he would continue to work with her as reforms were enacted to the UEP. Faithful members of the FLDS Church still refuse to cooperate with the courts.

"You and I have dealt directly with each other in the past, and I assume we will be doing so in the future," she told Jessop.

"I look forward to it, your honor," he replied.

Jessop told FOX 13 News outside of court that control of the UEP Trust is complicated. It was set up by faithful members to consecrate it to their church -- only to be betrayed by Jeffs and then have it taken over by the government.

"That trust was initially set up and defended for the just wants and needs of the people, to be administered by people that had divine guidance to do it," he said. "Come to find out... it was an easy transition for me when (it was revealed) the religious leaders were covering up what they were convicted for."

Jeffs is serving a life sentence in a Texas prison for child sex assault. He was among a dozen FLDS members convicted in Texas for crimes related to underage marriages.

In another courtroom surprise, the Arizona Attorney General's Office revealed it planned to file papers on Monday to dismantle the Hildale/Colorado City Town Marshal's Office. Police in the communities have been accused of being more loyal to Jeffs than the law.