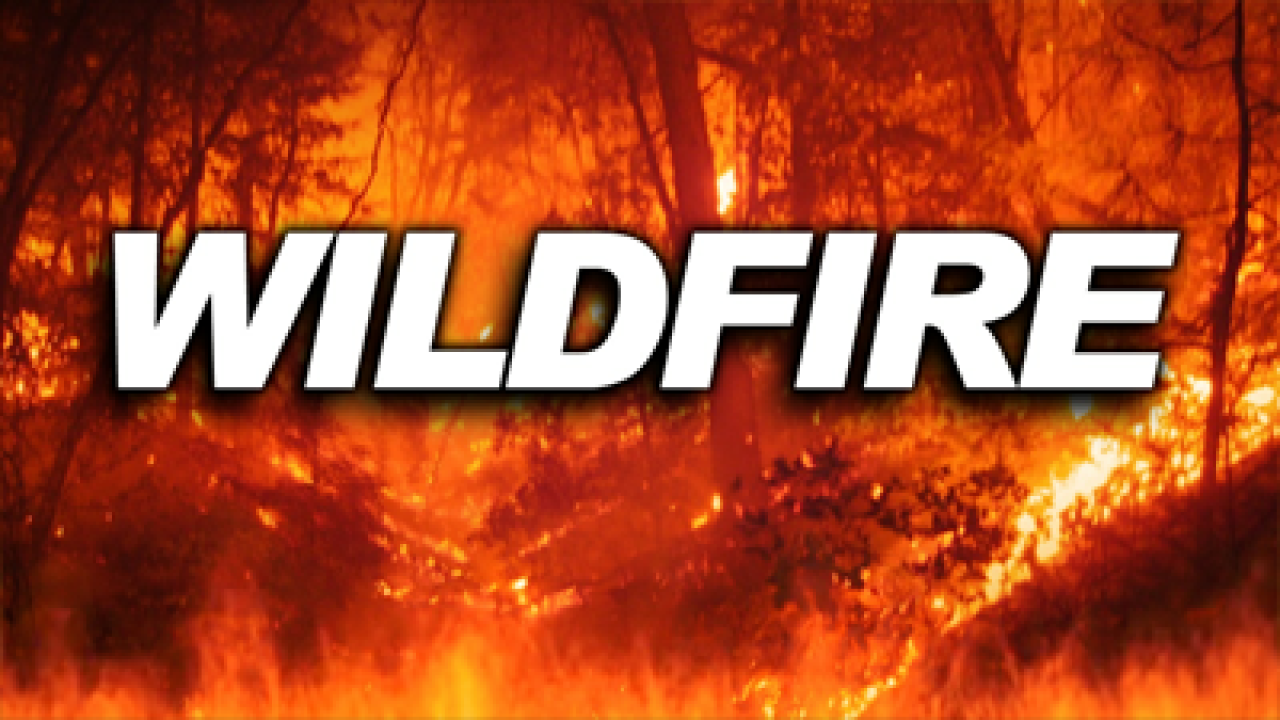 BEAVER COUNTY, Utah – A fire that sparked in southern Utah Wednesday has burned more than 100 acres.

The fire is near Pine Valley, and fire crews said wind speeds of up to 15 mph are fueling the flames. A red flag warning has been issued for the area.

There are no structures threatened by the blaze, which crews said they believe was caused by lightning. It was not clear if firefighters had achieved any measure of containment on the fire.

The fire is on land controlled by the Bureau of Land Management in Beaver County’s west desert.