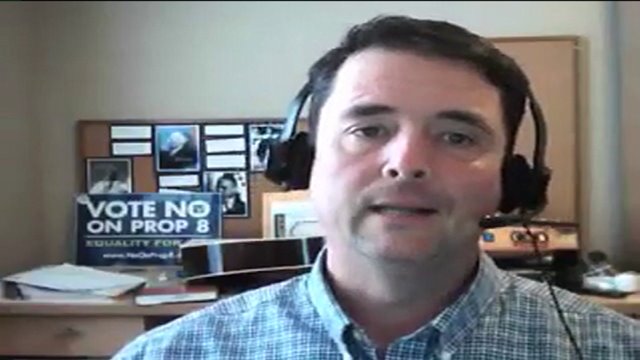 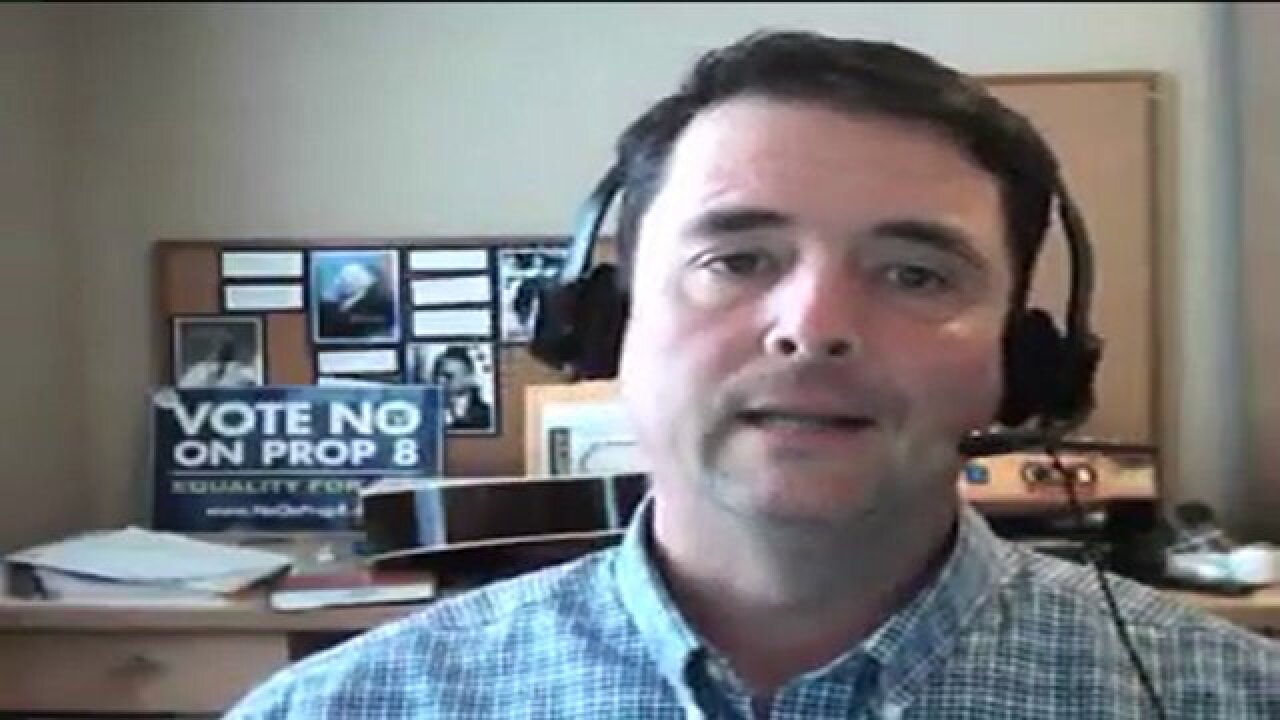 Now he faces the possibility of being erased from the line.

Dehlin is a clinical psychologist best known as the host of a podcast called "Mormon Stories." He has also been instrumental in creating a number of other avenues for conversation about controversial topics within the LDS Church, including the podcasts "Mormon Matters," "Mormon Mental Health," and "Gay Mormon Matters."

Along with the podcasts, Dehlin is a longtime blogger and he helped start a forum called "StayLDS.org."

He considers himself a reformer. Though straight himself, he advocates for gay rights and he encourages people to explore their doubts.

Dehlin received a letter from his stake president on Monday, asking him if he wanted to request that his name be removed from the roles.

The other option: a church disciplinary council.

"Hearing that my membership was in jeopardy made me feel very sad, very sick. It's kind of a devastating thing to go through," Dehlin said.

Dehlin provided a copy of the letter from his stake president, which said that Dehlin said things online that contradicted church doctrine.

"I have become concerned about some of your recent statements and actions...That includes your recent public posting...that you 'no longer believe many of the fundamental LDS church truth claims...'" said one part of the letter. The full letter is available as a PDF here: Letter from stake president to John Dehlin.

Dehlin said he has emailed King asking for a personal meeting.