Crews respond to near drowning at Weber River 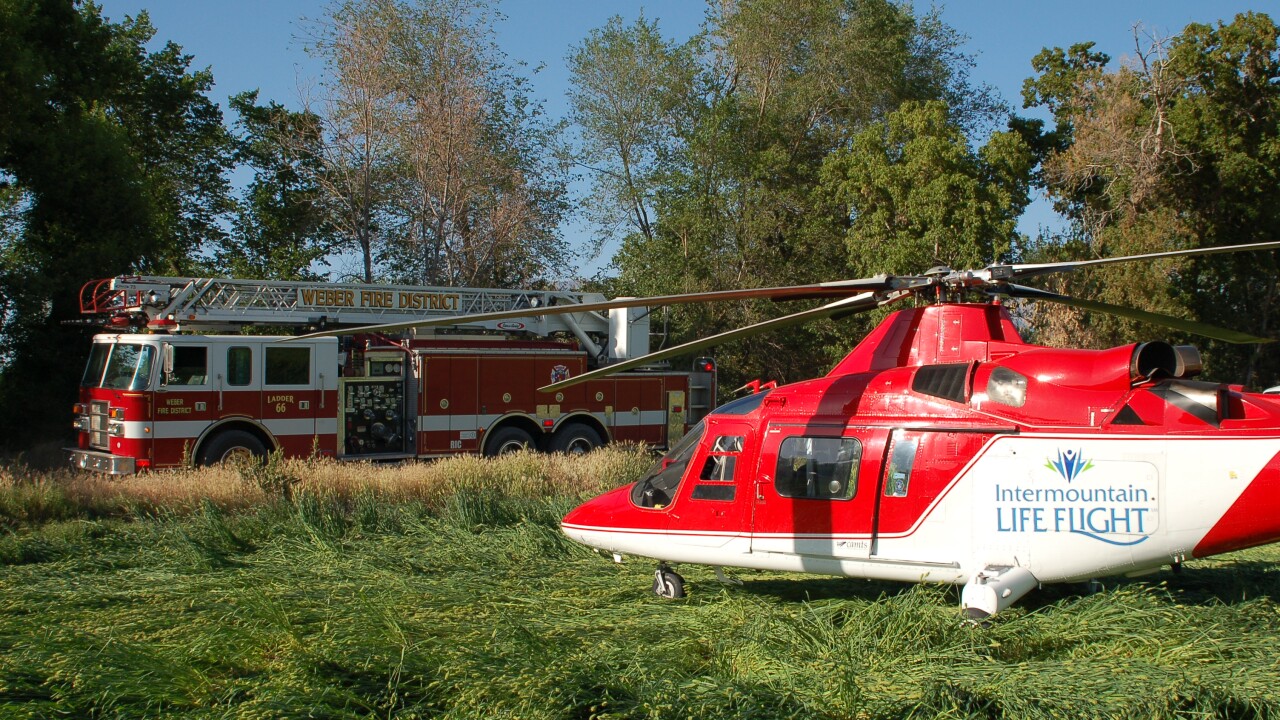 WEBER COUNTY, Utah — Rescue crews responded to a near drowning at the Weber River where a 50-year-old was pulled from the water Monday evening.

According to the sheriff’s office the victim was staying with family in the area. Sometime Monday, the man’s mother noticed her four-wheeler was missing.

The mother told the sheriff’s office that she went to look for her son, who would occasionally ride down by the river.

Officials say the woman found the ATV and later discovered her son in the water near the bank. After getting her son up against the bank, she called for help.

Deputies and fire personnel pulled the victim from the water and started CPR.

Officials say there were two cans of Dust-Off found next to the victim’s property and there is a suspicion the man was abusing the substance then somehow fell down the 10-foot embankment.

The victim was airlifted to Ogden Regional Medical Center.

Officials haven’t released the man’s name due to his current and unknown condition and pending notification of his family.

The incident is considered an accident at this time.