Woman rescued from West Jordan home after being held against her will, police say 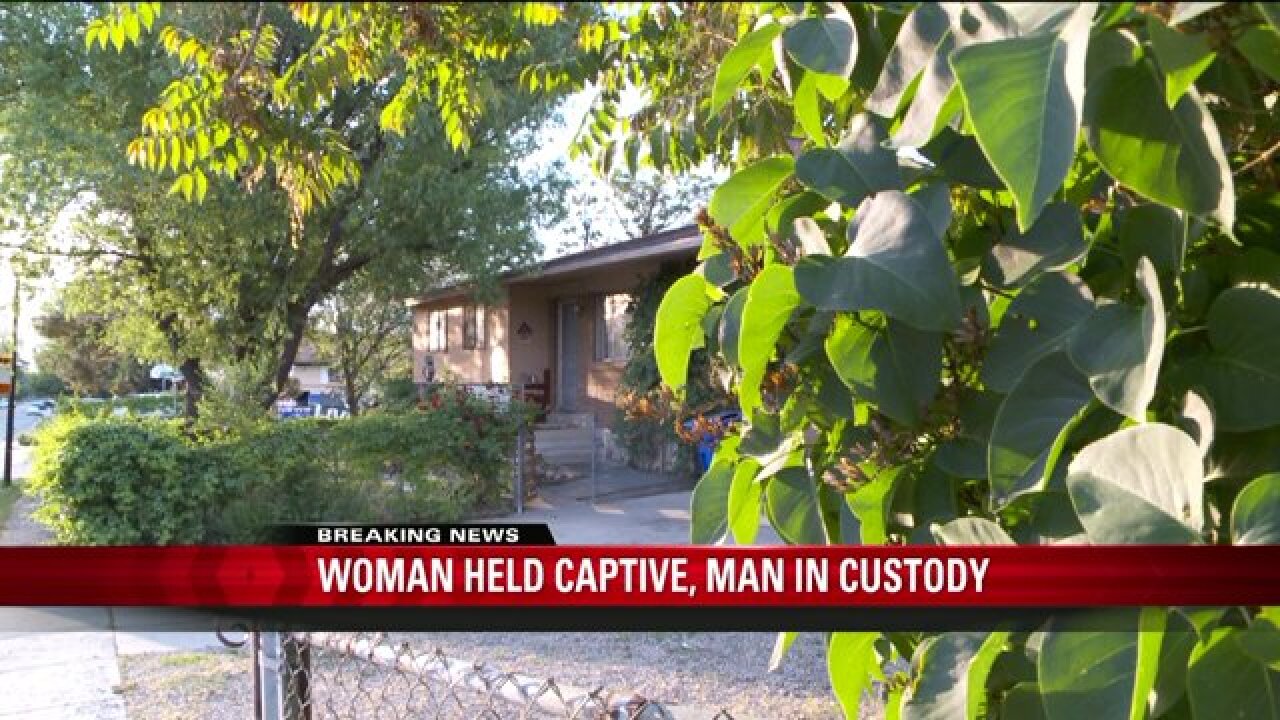 WEST JORDAN, Utah -- A West Jordan man has been booked into jail on a charge of sexual battery after police rescued a woman from his home early Friday morning, according West Jordan Police.

At approximately 2:30 a.m. 911 dispatchers received a call from a woman who said she was being held against her.

Officer Randy Anglesey with West Jordan Police said the victim didn’t know where she was but she told police she was with Patrick Yazzie, 49.

Anglesey said police were familiar with the suspect and responded to the area of 2200 West and 7200 South.

Several officers arrived on scene and surrounded the house. Anglesey said Yazzie was arguing with the victim.

When the argument escalated, Anglesey said, police made a forced entry into the residence.

Yazzie reportedly resisted arrest. Pepper spray and a Tazer were used to take him into custody, Anglesey said.

“He put up an initial fight, but then he was arrested, taken to jail,” he said.

The victim was transported to a nearby hospital for evaluation. Police said she had no serious injuries.

Anglesey said he didn't know how long the woman had been in the house.

Anglesey said Yazzie and the victim are acquaintances. No other information about the victim or her relationship with Yazzie has been released at this time.

The incident is currently under investigation.