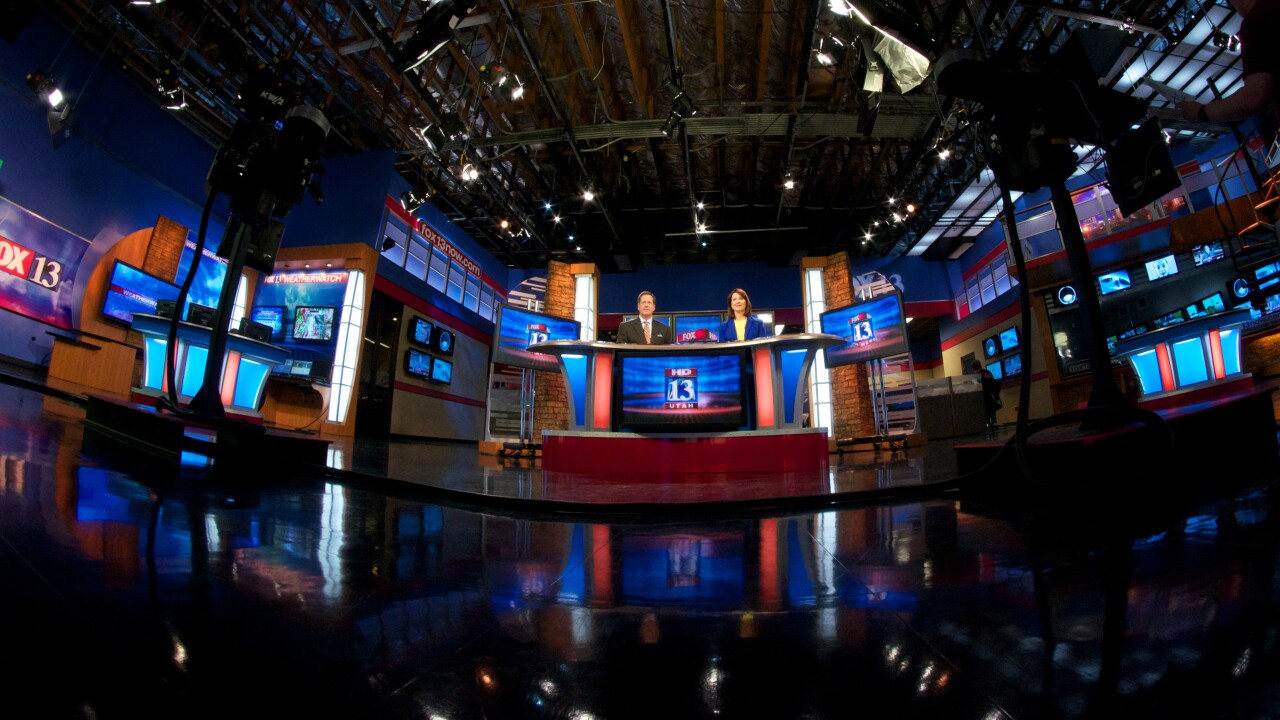 SALT LAKE CITY — In an article by the Salt Lake Tribune’s Scott D. Pierce, FOX 13 was named the leading local television news provider in regard to demographics.

During the February sweeps period, excluding the 2014 Winter Olympics, FOX 13 had the highest late news ratings for the 18 to 49-year-old demographic and the 25 to 54-year-old demographic.  Olympic nights skew ratings data and are viewed differently by advertisers.

Click here to read more from The Salt Lake Tribune. >>