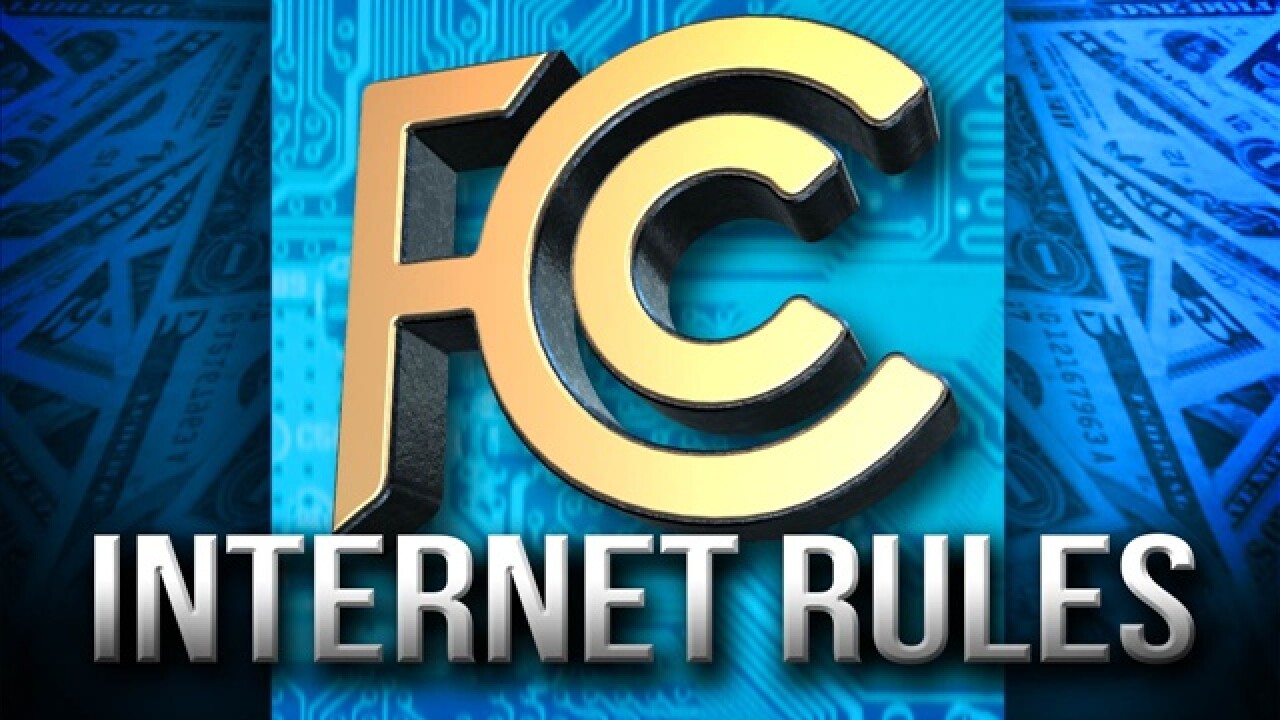 NEW YORK (CNNMoney) — We’re one step closer to fast lanes on the Internet.

The Federal Communications Commission voted Thursday to move forward with a proposal that would allow broadband providers to charge companies like Amazon and Netflix for prioritized access to consumers.

There’s still a lot left to be resolved — the proposal is now open for public comment for the next four months, and could be changed before a final vote to implement it.

FCC chairman Tom Wheeler has been at the center of controversy over the fast lane proposal. In remarks ahead of the commission’s vote, he sought to reassure Internet freedom activists, saying he remains committed to an “open Internet.”

“If someone acts to divide the Internet between haves and have-nots, we will use every power to stop it,” he said.

Under his plan, Wheeler said, broadband companies won’t be allowed to block legal content outright or slow traffic below a certain acceptable threshold of service. The FCC would retain the power to review the business arrangements of Internet service providers, invalidating them if they’re determined “commercially unreasonable.”

Wheeler added that the FCC is still open to reclassifying broadband service as a utility, which would subject it to stricter regulation, though that’s not the focus of his proposal.

“We look forward to feedback on all approaches,” he said.

But Wheeler’s assurances may not provide much comfort for net neutrality supporters, who worry that any system in which companies can pay for faster access to consumers will disadvantage smaller websites and applications against larger, deep-pocketed rivals. They also worry that if content providers are forced to pay broadband companies more for high-speed delivery, those costs will be passed onto consumers.