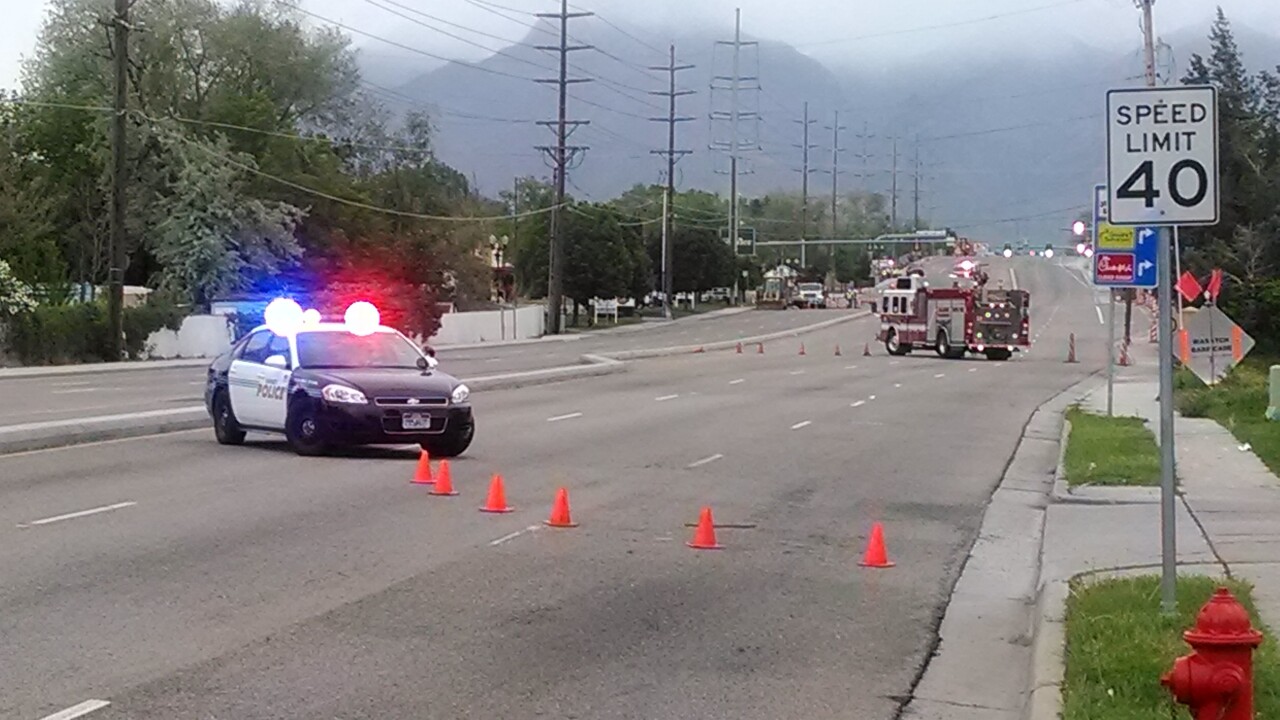 SANDY, Utah — Four homes and six businesses have been evacuated due to a natrual gas leak in Sandy early Friday morning, according to Sandy City officials.

The gas line has been shut off and crews are monitoring gas levels in the storm drain.

At approximately 3 a.m. a utility crew in the area hit a two-inch natural gas line that was dissipating into a storm drain, according to Sandy Fire officials.

City officials say roads should be open within the hour but there will be lane closures as crews repair the pipe.

Questar and fire crews are on scene.

Crews are now waiting for the gas to dissipate.

9000 South will be closed from 300 East to Monroe Street for a few hours to fix the leak.