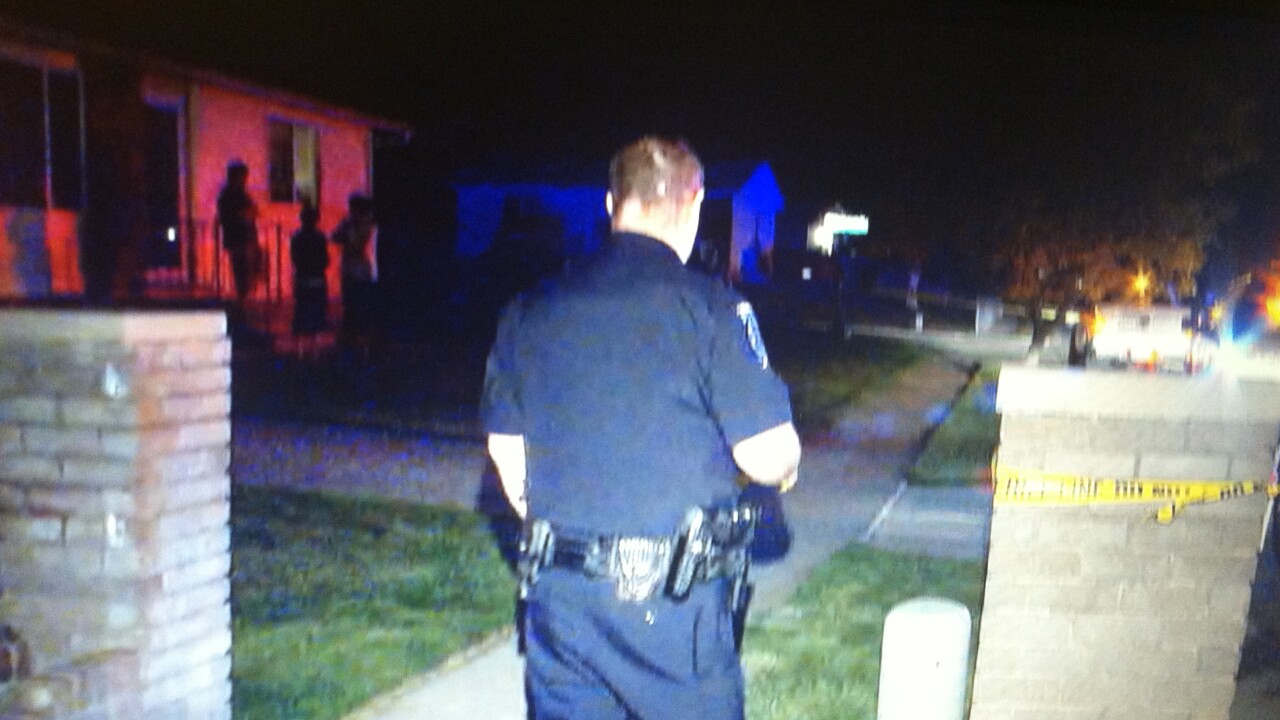 MAGNA -- Unified Police have identified the man who was shot to death outside a Magna home Sunday night.

Carlos L. Martinez, 40, was killed in a drive-by shooting near 3807 Armoridge Ln. Reports of the shooting began to come in around 8:47.

Salt Lake County Sheriff Jim Winder said Martinez was found in the street outside of a home. Martinez died after he was taken to a hospital.

"The injuries obviously were gunshot wounds and they are fatal. As far as the number, we're still investigating the total number of rounds, both that might've the individual and those that might've hit the surrounding area," Winder said.

Winder said police are seeking at least two suspects, both Hispanic males, who may be traveling in a gray four-door Chevy Malibu with tinted windows. The driver is described as being heavy-set male while the passenger was described as being short and thin and in his 30s. Further descriptions were not provided.