Man who tried to marry machine wants in Amendment 3 appeal 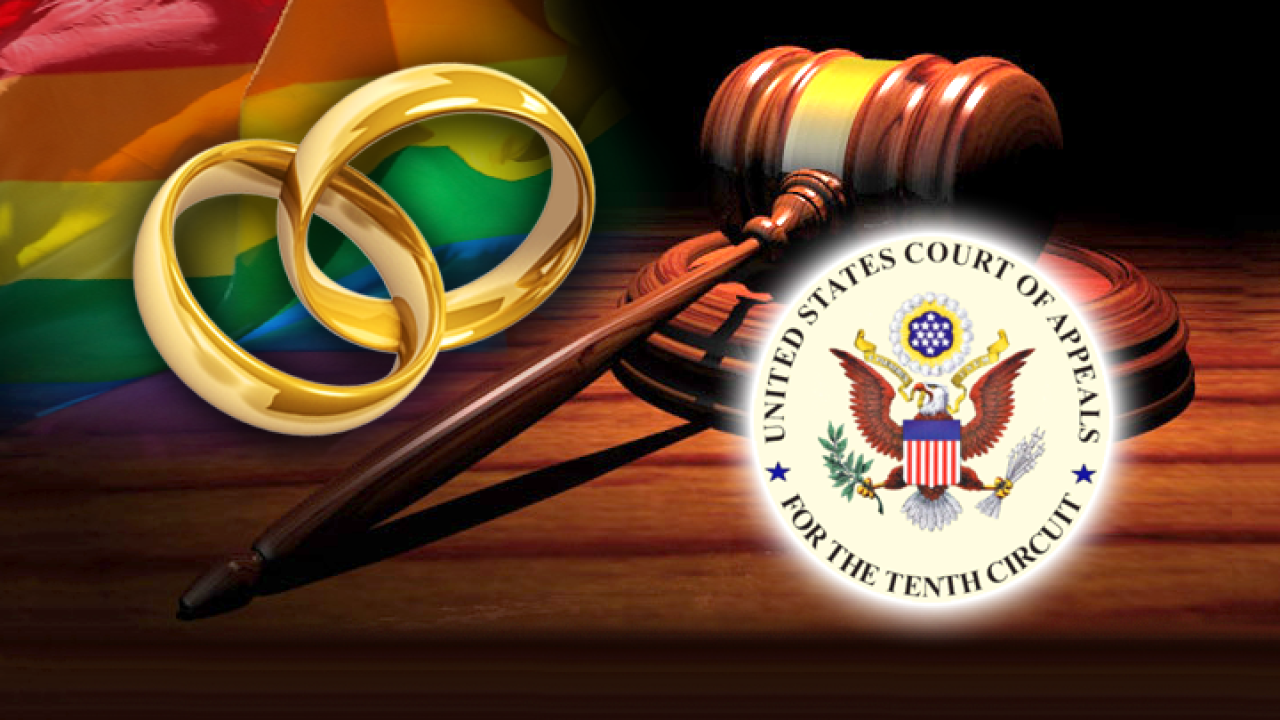 SALT LAKE CITY — A man who claims he was denied a marriage license for himself and a machine is seeking to get in the middle of Utah’s ban on same-sex marriage.

Chris Sevier filed a 50-page motion to intervene in Utah’s appeal of Amendment 3, declaring himself a “patriot with standing” and asking the 10th U.S. Circuit Court of Appeals to “put up or shut up” about expanding equal protection to sexual minorities.

Sevier’s filing appears to mock the arguments made by lawyers for same-sex couples who have challenged Utah’s Amendment 3, arguing that it violates gay and lesbians’ right to equal protection under the U.S. Constitution. In his filing, Sevier claims that he approached a county clerk in Utah and asked for a marriage license.

The clerk turned him down.

“Those of us whose sexual orientation has been classically conditioned upon orgasm through the straight forward science of dopamine to prefer sex with inanimate objects and animals do not have public support, like the gays, so we are especially vulnerable here.”

Sevier insists that he has an argument “because we are free from God and free to make our own rules.”

Sevier cited examples of people he claimed had married or attempted to marry inanimate objects or animals.

More than 1,200 same-sex couples wed in Utah until the U.S. Supreme Court halted it pending the state’s appeal.