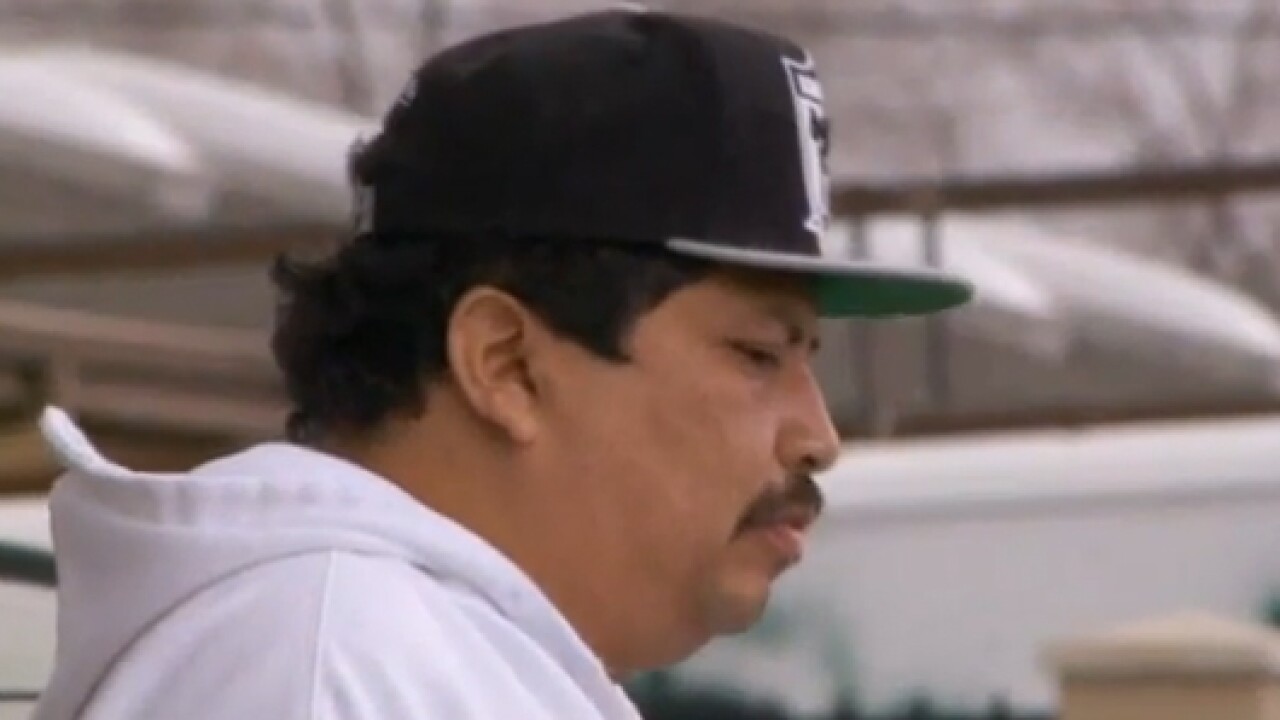 SALT LAKE CITY -- A man who faced over 60 charges after he allegedly sexually abused young boys and blackmailed them into selling drugs has committed suicide in jail, a source with the Unified Police Department said.

"Initial findings are that [Victor] Rax died as a result of suicide with no suspicious circumstances," a press release from the Salt Lake County Sheriff's Office said.

Rax was booked into the Salt Lake County Metro Jail on February 12 on charges of human trafficking, distributing a controlled substance, endangerment child/adult, sexual activity with a minor and several warrants.

By March, the Utah Attorney General's Office filed 63 charges against Rax on behalf of 16 alleged victims, 15 of whom were children at the time of the alleged offenses.