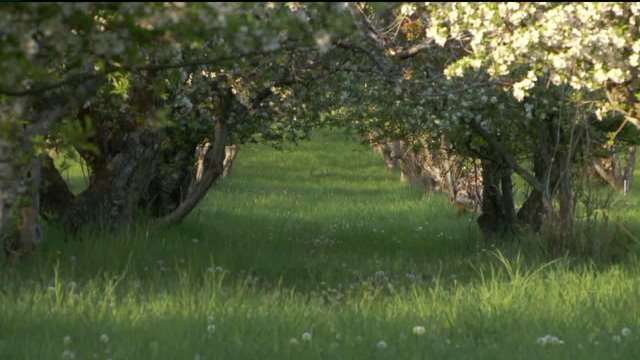 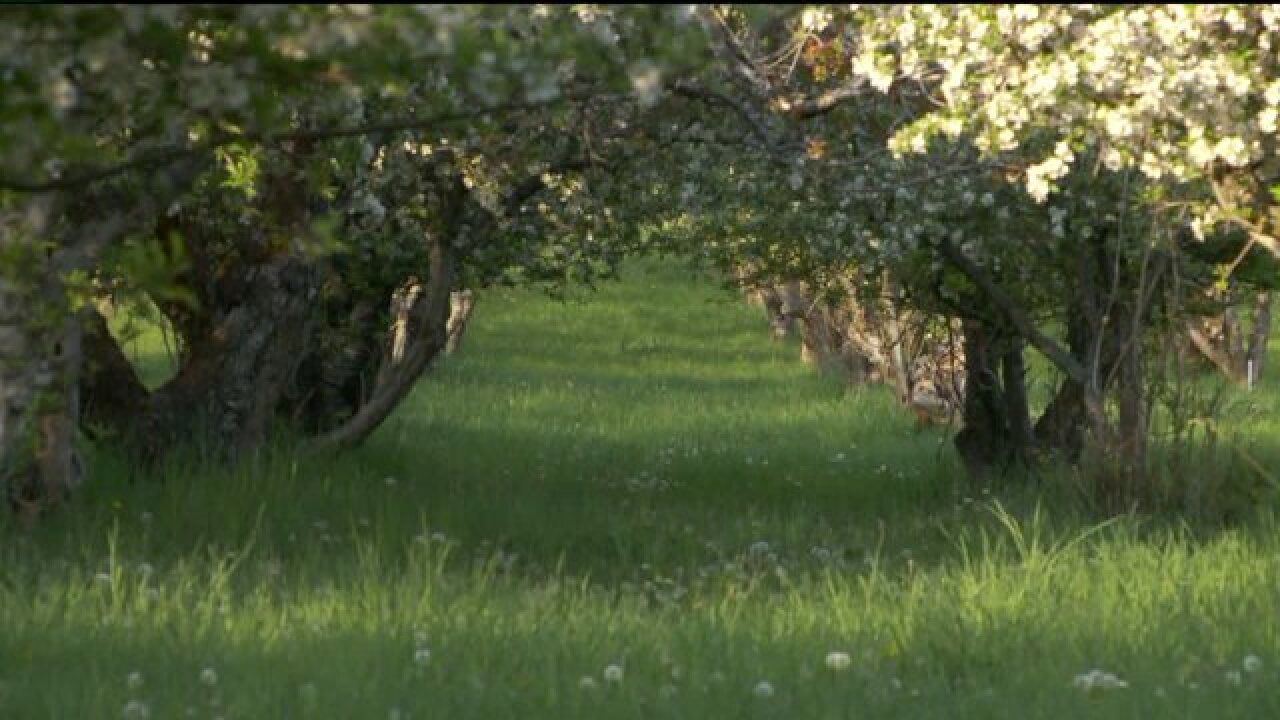 FRUIT HEIGHTS -- Utah farmers will be keeping a close eye on the thermometer Monday night into Tuesday morning as a hard freeze is expected to hit parts of the state.

In Fruit Heights farmer Gran Butcher made sure his wife's favorite pear tree was protected. With temperatures potentially going down into the mid-20s, all his crops are vulnerable. That includes more than 500 apple trees.

"With as many trees as we have, when the weather says it's going to freeze, I say, ‘I'm going fishing this Summer.’ There's not a lot you can do to protect it, basically we're at the mercy of the weather," Butcher said.

The apple orchard has been in their family since 1886. So they've been through a couple spring freezes before, but it's something they never like to see. Butcher said he won't panic until a certain temperature is reached.

"It should be good down to 28 degrees before it starts killing the fruit, if it gets down to 25 then pretty much everything gets frost damaged and killed," Butcher said.

Butcher added the timing of this freeze couldn't be worse.

"They are just about as vulnerable as they could be right now with the blooms open so it is a concern -- but I don't need to go to Las Vegas, I gamble enough with the orchard," Butcher said of his trees.