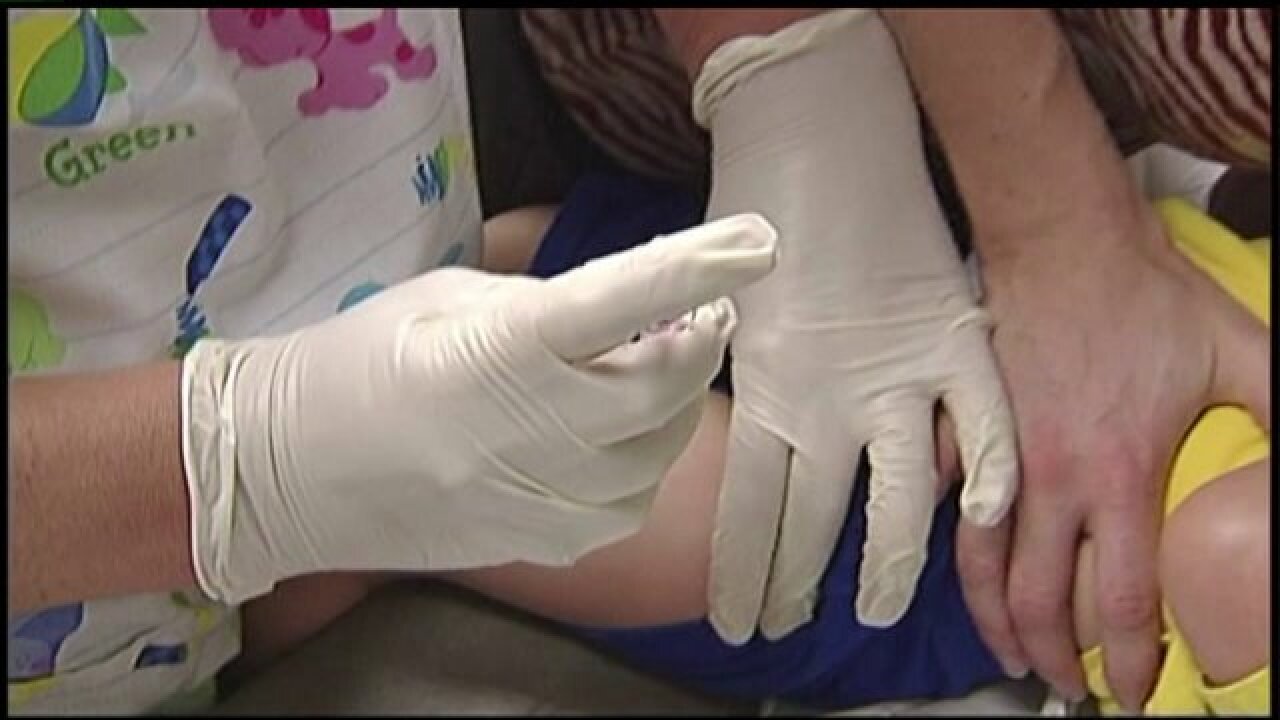 SALT LAKE CITY -- All it takes is for someone with measles to come to Utah and expose it to those who don`t have the immunization.

“Any disease is only a plane ride away, or perhaps even a car ride away," said Rebecca Ward, Health Educator of The Utah Department of Health, Bureau of Epidemiology. "Although measles is not as prevalent as it used to be, it still exists, and it is a very contagious disease and can be very deadly for young children and even adults that are not fully vaccinated.”

In Utah, the law is to have two doses of Measles, Mumps, Rubella shots, also known as MMR.

But according to the Utah Health Department more hot spots are popping up in Utah where parents are filling out exemption forums and choosing not to get their children vaccinated.

"The personal exemption is attended for parents or guardians who have personal or philosophical opposition toward one vaccine or several vaccines," Ward said.

Ward added that part of the rise may be because of a world-wide 1998 study, which claimed that MMR shots link to autism.

Later the study was discredited.

To keep the virus out, schools aim to have 95 percent immunization. But because of the rise in exemptions more Utah schools are falling short of the herd immunity threshold.

“We do find it alarming that more and more kids aren`t being recognized because we do know we will have another outbreak there and that can be detrimental that could be two weeks of school," said Ben Horsley, Granite School District Spokesman.